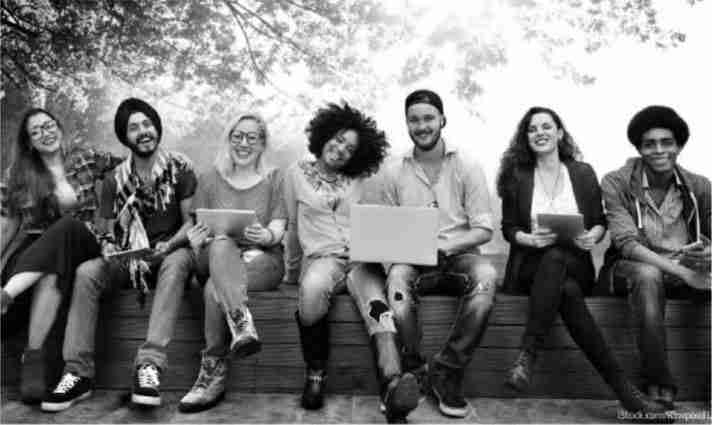 By SADIE GURMAN and MARIA DANILOVA

WASHINGTON – The Justice Department said last Wednesday it had no broad plans to investigate whether college and university admission programs discriminate against students based on race, seeking to defray worries that a job posting signaled an effort to reverse course on affirmative action.

News reports of the posting inflamed advocacy groups that believed it would lead to legal action against universities for not admitting white students over minorities with similar qualifications.

But a day after The New York Times re- ported the department was seeking cur- rent attorneys interested in “investigations and possible litigation related to intentional race-based discrimination in college and university admissions,” the Justice Department said the job ad was related to just one complaint.

“The posting sought volunteers to investigate one administrative complaint filed by a coalition of 64 Asian American associations in May 2015 that the prior administration left unresolved,” spokeswoman Sarah Isgur Flores said. The groups sued Harvard University, saying that school and other Ivy League institutions are using racial quotas to admit students other than high-scoring Asians. Isgur Flores said the Justice Department had received no broader guidance related to university admissions in general and “is committed to protecting all Americans from all forms of illegal race-based discrimination.”

The memo caused much hand-wringing, with questions reaching the White House, where spokeswoman Sarah Huckabee Sanders said she doesn’t know whether

Advocacy groups have been closely watching how Attorney General Jeff Sessions has worked to reshuffle the priorities of the Civil Rights Division, which is not unusual when administrations change. Some groups assumed the job ad marked a continuation of the Trump adminisration’s shift away from its Democratic predecessor in the areas of gay rights, voting rights and investigations of troubled police departments.

Anurima Bhargava, who was head of the Civil Rights Division’s Educational Opportunities Section during the Obama administration, said any move to investigate affirmative action policies would be a “fear and intimidation tactic” because the Supreme Court has upheld such admissions programs.

“My very strong sense is that it’s nothing other than politics,” she said.

But Roger Clegg, a civil rights official during the Reagan era who now runs the conservative Center for Equal Opportunity, said it was an encouraging sign.

Clegg said conservatives were dis- pleased with what they saw as the Obama administration’s support for race-based admissions by universities.

The Supreme Court last year upheld a University of Texas program that considers race, among other factors, in admissions, offering a narrow victory for affirmative action. A white Texan who was denied admission to the university sued, but the high court said the Texas plan complied with earlier court rulings that let colleges consider race in an effort to bolster diversity.

At America’s elite private colleges, many of which have drawn criticism over race-conscious admission policies, in- coming classes have become increasingly diverse in recent years.

Minority students made up more than 40 percent of the freshman classes at nearly all Ivy League schools in 2015, according to the most recent federal data, while only two topped that mark in 2010. At Columbia University, about half of the incoming class in 2015 was made up of minority students, the data show.

Similarly, top public universities have also become more diverse. At some University of California campuses, for example, non-white students made up more than 60 percent of the incoming class in 2015.

Those changes partly reflect demo- graphic shifts across the country. According to U.S. Census data, close to half of Americans under age 18 are racial minorities, even though 62 percent of the total population is white.

Matthew Gaertner, an education expert at SRI International, a non-profit research institute, said that of the 3,000 four-year non-profit colleges and universities in America, 27 percent consider applicants’ race and ethnicity during the admission process.

But Gaertner cautioned that doesn’t simply mean giving certain applicants extra points based on their race. In- stead, race is seen as just one of the factors that help admissions officers determine which students would be aligned with the school’s mission and priorities.

“You cannot place these students into categories and give them boosts based on those categories,” said Gaertner. “However, you can go through an individualized assessment of each applicant via interpretation of their race among many factors, such as whether they play the tuba, their athletic gifts, their interests.”
Columbia University President Lee Bollinger said the effectiveness of race- conscious admission policies in providing top-notch higher education and fostering diversity on campuses has been demonstrated over decades, while its legality and constitutionality have been maintained by the courts.

“American colleges and universities are on the right path, and for our country, given its past and hopefully our future, this is the right course,” he said.