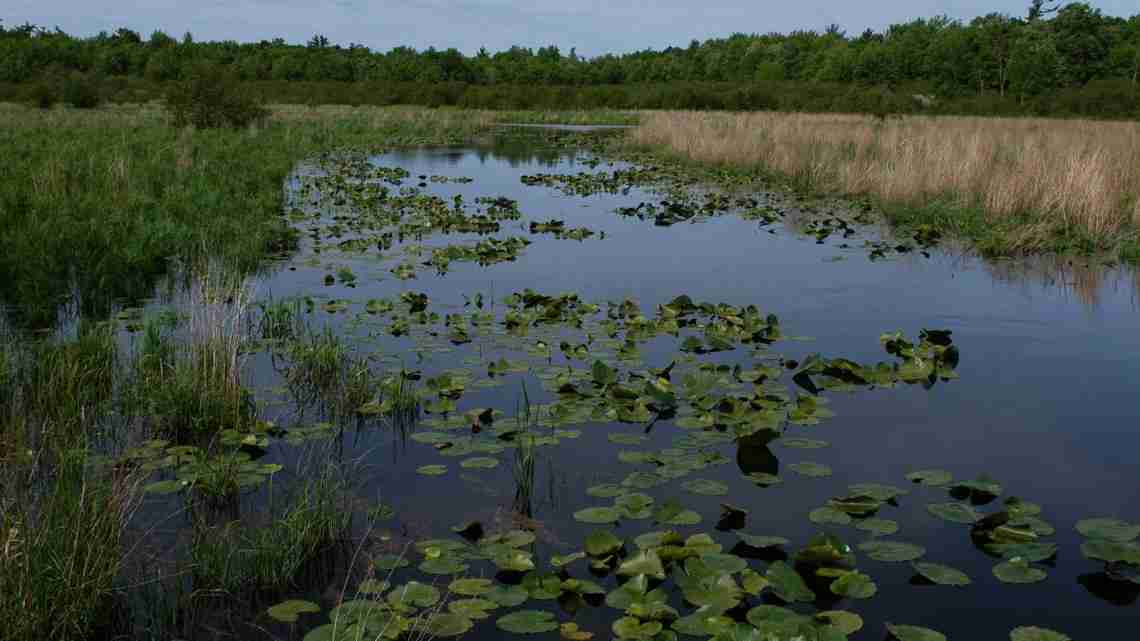 HOLLAND, Mich. (AP) _ Officials say 70 acres of unused property in western Michigan will be transformed into wetlands, a butterfly habitat, a farm and a hands-on science classroom.

The Holland Sentinel and The Grand Rapids Press report Holland-based office furniture maker Haworth Inc. is donating the land to the $12 million watershed restoration effort known as Project Clarity. A groundbreaking is next week and wetland vegetation will be planted by fall.

Haworth bought the land in the 1980s with plans for a manufacturing expansion, but that didn’t happen. It was estimated to be worth about $500,000 before Haworth donated it to Outdoor Discovery Center-Macatawa Greenway’s Project Clarity.

Wetlands will capture water from agricultural and industrial properties as well as overflow from the nearby north branch of the Macatawa River.