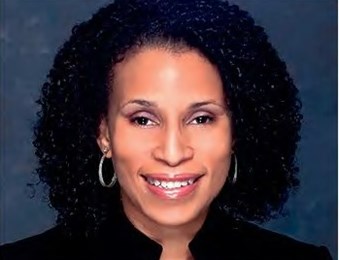 Orlando, Fla. – A 15-year-veteran of Florida A&M University (FAMU) College of Law has been named interim dean of the Orlando, Fla., campus.

Nicola Boothe Perry, associate dean for Academic Affairs, will serve as interim dean while a nationwide search continues for a permanent dean.

Since 2017, Professor LeRoy Pernell had served as interim dean. Previously, he was dean of the law school from 2008 to 2015.

Provost and Vice President for Academic Affairs Maurice Edington thanked Pernell for his years of dedicated service and expressed his appreciation to Boothe Perry for assuming the leadership mantle.

“I am grateful that Nicky Boothe Perry has agreed to step in and assist with our ongoing efforts to improve the operations and enhance outcomes at the College of Law,” Edington said.

“She is a distinguished scholar and a very capable administrator, who is highly respected by her peers and colleagues. I look forward to working with her and her team; she has my full support.”

On Tuesday, Boothe Perry thanked Edington for trusting her with the important role.

“I am humbled to be afforded this opportunity to continue to support the University in this capacity,” said Boothe Perry, who earned a bachelor’s degree in Exercise and Sports Sciences degree from the University of Florida.

“I look forward to serving FAMU and the College of Law in its quest to develop legal professionals and community leaders committed to equitable justice and the rule of law.”

Next post Chairwoman Edmonson pitches in to boost Baynanza cleanup