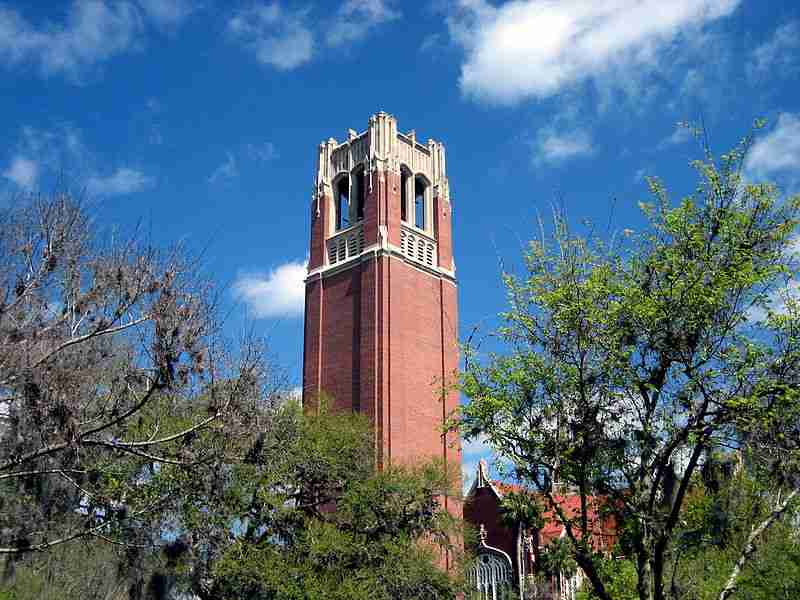 GAINESVILLE, Fla. (AP) – A University of Florida assistant professor of history has received one of the United States’ top literary prizes.

The Gainesville Sun reports (http://bit.ly/2g6M8US) Ibram Kendi won the National Book Award for Nonfiction for his book “Stamped from the Beginning: The Definitive History of Racist Ideas in America,” which was published this year.

Kendi writes that racism is still alive, and he chronicles the history of racist thoughts throughout U.S. history and how they were shaped by intellectuals rather than ignorant populations.

Kendi started writing “Stamped from the Beginning” shortly before Trayvon Martin was fatally shot in Florida in 2012.

He said the national discussion of racism gave the book a platform, and people are able to face their own intrinsic biases and racism in reading.