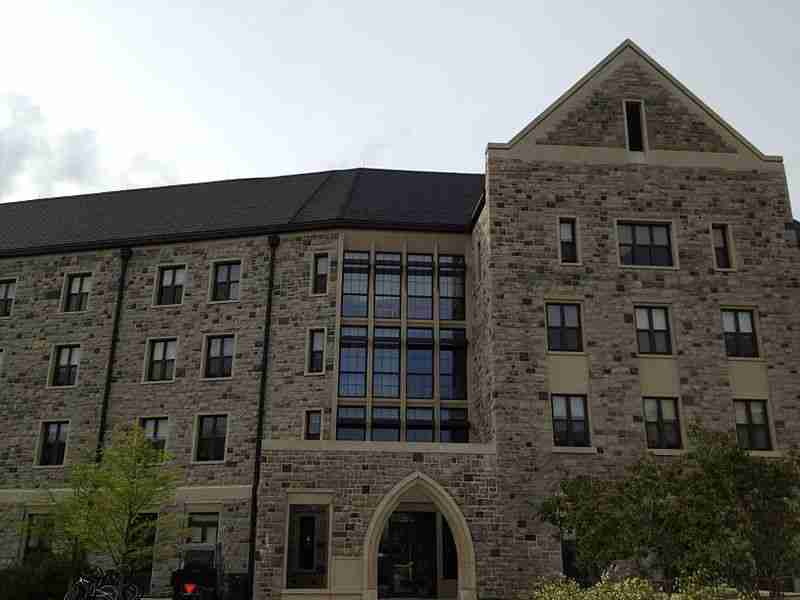 BLACKSBURG, Va. (AP) – Virginia Tech President Timothy Sands is calling on the university to double its enrollment of underrepresented minority groups over the next six years.

The Roanoke Times reports (http://bit.ly/2fPpaTm) that currently, about 12 percent of Tech’s students are black, Hispanic or of Pacific Islander descent.

Sands said during a board of visitors meeting Monday that he wants that to be increased to 25 percent by 2022.

Asian students represent the largest minority bloc at nine percent and are not considered underrepresented.

Sands also said the university should increase students who are first-generation college students or who come from poorer homes by four percent in the same time period. That would raise that figure to 15 percent.

Sands also said he hopes the university can hire more underrepresented minorities in the future.

Next post KEEP YOUR GUT HEALTHY during the holidays