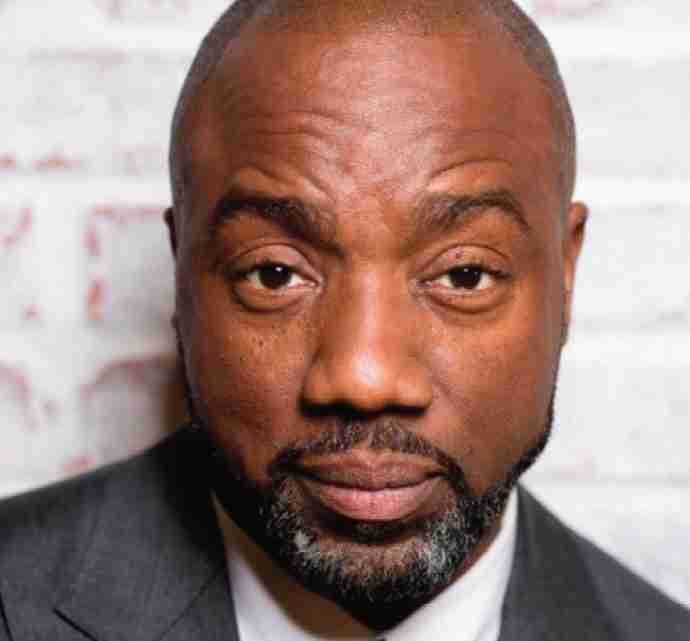 You may recognize Malik Yoba from his television and ﬁlm career spanning 30 years. His ﬁrst movie role was in the 1993 hit “Cool Runnings,” a comedy based on the Jamaican na琀onal bobsleigh team’s debut in the 1988

Winter Olympics. Mr. Yoba has had act­ ing parts in dozens of movies and TV shows, including co­star of “New York

But there’s more to Mr. Yoba than his ac琀ng resumé.

Mr. Yoba describes himself as a “serial entrepreneur,” with a history in real es­ tate development and his recent entry in the cannabis space. Although he lives in New York, where recrea琀onal and medical marijuana use are legal, his in­ volvement in the burgeoning cannabis industry could have implica琀ons that go beyond his home state.

A core value of his business philosophy is “social equity,” and with that in mind he is advoca琀ng for changes in the can­ nabis marketplace to give people of color more opportuni琀es to enter it and share the wealth it’s genera琀ng.

“The things that lead me in business are, how do we have equity?” he says. “There’s a need for us to understand all the diﬀerent places that you can enter the [cannabis] space. So, we have to think about it as any other industry, right? Holis琀cally.”

His perspec琀ve may sound familiar. Last year, this column introduced readers to Roz McCarthy, founder of Minori琀es for Medical Marijuana (M4MM) Inc., an Orlando­based 501c3 nonproﬁt. M4MM’s mission is to help people of color ﬁnd opportuni琀es in the marijuana industry. He has known Ms. McCarthy since the 1990s and they’re now doing business together.

He explains, “I said to her a昀er New York went legal, ‘where are the spaces, the opportuni琀es that you see for someone like myself and my skill sets?’ And that’s how I ended up as a chief strategy oﬃcer for her Black Buddha

The cannabis industry’s lack of diversity and inclusiveness is a problem Mr. Yoba would like to help solve with his back­ ground in real estate.

“There is value in sharing informa琀on, sharing opportuni琀es, sharing resources and working collec琀vely,” he says. But, he adds, “In order to be in this space, you have to be incredibly resilient and know that you’re going to hear ‘no’ more than you hear ‘yes.’ I don’t chase the money. I chase the passion and the mission, and in my experience, the money will follow when you move on purpose.”

Mr. Yoba has become a legal consumer of cannabis, primarily using it medically.

Last year, at the age of 53, he under­ went quadruple bypass surgery. He says there’s a history of heart disease in his family.

“It is quite painful recovering from heart surgery, trying to sleep and get com­ fortable. Without ques琀on, what got me to sleep is CBD and THC gummies,” he says.

Visit https://bit.ly/3rspd9Y to watch MMERI’s Conversations on Cannabis Virtual Forum on YouTube featuring actor Malik Yoba. For more information on medical marijuana and to sign up for the MMERI newsletter, go to http://mmeri.famu.edu.

Next post ‘Everything Everywhere’: All at once is more than enough