A change is gonna come some day 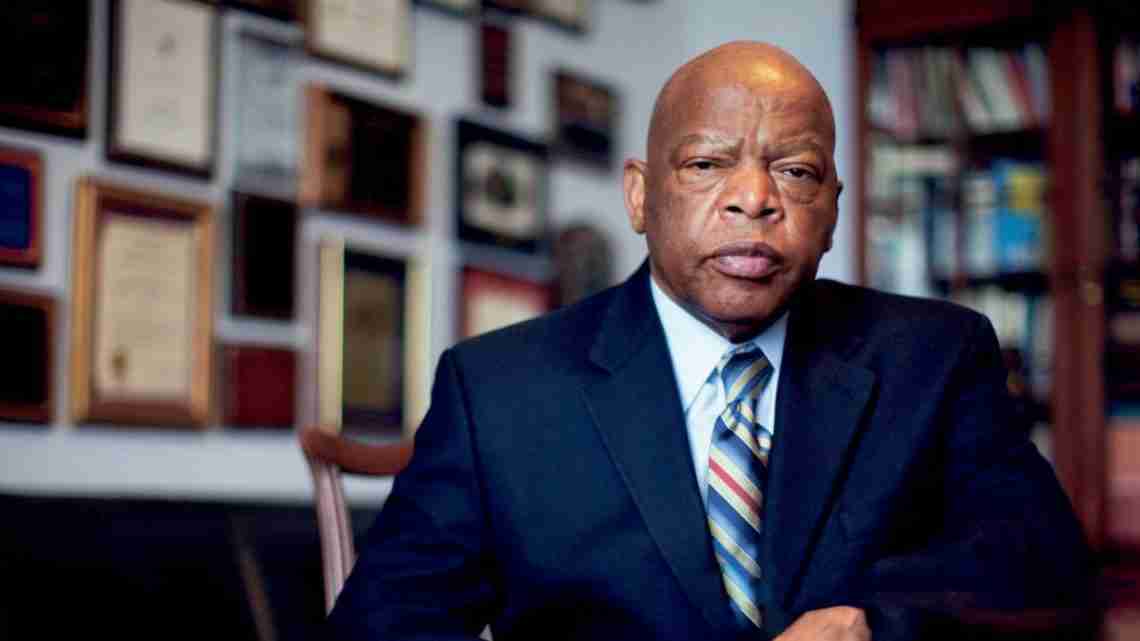 The passing of the great teacher C.T. Vivian and my leader of the Student Nonviolent Coordinating Committee (SNCC), John Lewis, got me writing. Those of us in the Movement always gave props of great hugs, smiles. laughter and remembrances on occasion, in person. We understood to pay respect and honor while alive, to inspire, to keep going … to the end.

Yep, it’ll happen; things will change: Watch and wait! Well, the ‘60s vanguard of direct action is almost gone. Just like that, Joe Lowery, C.T. Vivian and John Lewis are memories. For those of us involved in the Southern Civil Rights Movement of the early 1960s, over time we watched these men become living legends. The Movement also spawned many national, re gional and local heroes as well, men and women.

But 1960s strategies for 2020 and beyond are as dated as the rotary telephone. This is the age of artiﬁcial intelligence (AI) and climate change. It is also a world in which more than 8 billion people are trying to thrive amid massive poverty, fear and greed. Governments everywhere are becoming increasingly fascistic, and the pall of war is an ever distant thunder. Priorities will have to be realigned: Civil rights cannot be attained before human rights are universalized in a society!

Civil Rights Movement vanguard leaders recently lost include (clockwise from top left) the Revs. Joseph Lowery, John Lewis and C.T. Vivian. A mural of U.S. Rep. Lewis in Atlanta, Ga. In August 1986, the then Atlanta, Ga. city councilman holds the March 1965 issue of Life magazine in his ofﬁce; the cover photo shows him leading the ﬁrst Selma, Ala., civil rights march with Hosea Williams. The cover of one of Lewis’ novels.

How does a centuries old white supremacy system/culture become transformed to include people who are not white? First of all, the illusion of self-described whiteness must be dealt with. As the minority among the history of human types ever known on planet Earth, and the only humans without melanin, so-called “white people” are actually an alabaster color. As a result of being Earth’s human minority, these people suffer anxiety from a fear of genetic annihilation.

Secondly, what reality based measurements have Black and brown people utilized that clearly deﬁnes victory through marches, rallies, polemics and legislative actions? As a result of employing those tactics ad inﬁnitum, has minute flux been misinterpreted as change while white supremacy has dug in ever more deeply, more destructively? In 2020 most people of color can sit at the counter, but can’t afford the menu!

Black and brown poverty, ultra-high incarceration rates, deaths by police shootings, infant mortality and severe health issues including diabetes, hypertension, drug abuse and alcoholism, environmental injustice and mis-education are the collective that form a pogrom of extermination. These exacerbations are due to years of dealing with the hole in the American donut, to put it simply. Trying to deal with the misaligned spirit of white supremacists through “white” Christian theology has fostered scant breakthrough.

Hopefully, going forward, Second Line leadership will enact a correct analysis based on economics and entrepreneurship as the model for Black and brown comprehensive positive social change. While W. E. B. Du Bois educated so many of us through his great scholarship, some of us (unfortunately not many during and after the turbulent civil rights era and to date) aligned with the nation building programs enacted by Booker T. Washington and then Marcus M. Garvey. Booker T. convinced white supremacists in Alabama to let him build Tuskegee Institute to train black agriculture workers. He also brought the great George Washington Carver to the school. Booker T. taught blacks to make bricks out of the clay earth and other materials to build houses (blacks could form and own construction companies). He got sewing machines and beauty supplies and trained women to design and make their own clothes and men to be tailors (own businesses), and the shoe lathe for making and repairing shoes (shoe shops) in addition to all the innovative agricultural ﬁnds taught by Carver.

Independence is inexorably based upon an ability to provide food, clothing, shelter and a surplus. And real wealth is based on property ownership; land! A person or a people can only get that if they have Human Rights. The way you keep it is through Civil Rights. We can get there, but we’ve got to change our ways. We can get to The Promised Land! Al.Calloway715@gmail.com