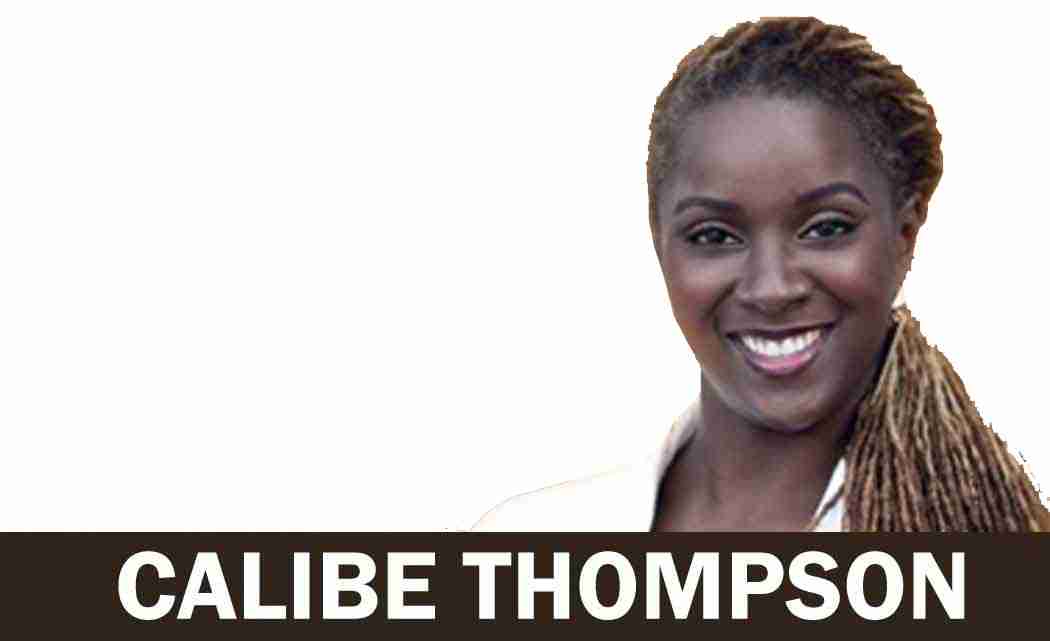 I don’t remember America being such an aggressive place when I moved here in the early 2000s. People like Rush Limbaugh and the folks who called in to his radio show were. But by and large Americans seemed very civil. This country was the shining standard of what First World countries should be.

Since then, we’ve heard time and again that the anonymity afforded by social media has allowed and sometimes encouraged people to reveal their nastiest selves.

The reality is that President Barack Obama is the leader of the free world, but also a black man whose very existence has reignited racial denigrations that many civil Americans hoped were long past.

Today the Republican frontrunner, unfamiliar with diplomacy unless it gets him some immediate benefit, has taken brutishness to new heights. And his supporters are following close behind.

We’ve seen him incite violence at his rallies and then seen his attendees oblige. We’ve seen him discriminate against minority immigrants and then seen white nationalist groups and even some otherwise reasonable folks fall in lockstep. We’ve seen him talk down to people regardless of gender, ethnicity or sexual persuasion, showing that he’s an equal opportunity belittler. And we’ve seen him state lies as fact, rob poor people and small businesses, and never admit any wrongdoing.

It is sad at best, and terrifying at worst, when a party that should represent roughly half of the country votes for a leader who sets these types of examples. It also says something about the despair this country must be facing. How disillusioned do we have to be when we know that a person is this unqualified and           unworthy, but out of frustration we support him anyway because we “like” him?

This lack of civility, the outright nastiness that racial, religious and political groups are showing each other cannot end well. It doesn’t seem to be letting up and America will lose its shiny first world luster if belligerence and vitriol, rather than diplomacy, are what we seek to present to our neighbors in the world. Let’s hope we don’t all already despise each other by the time this ends in November.

Previous post Harlem could soon have first Dominican-American in Congress