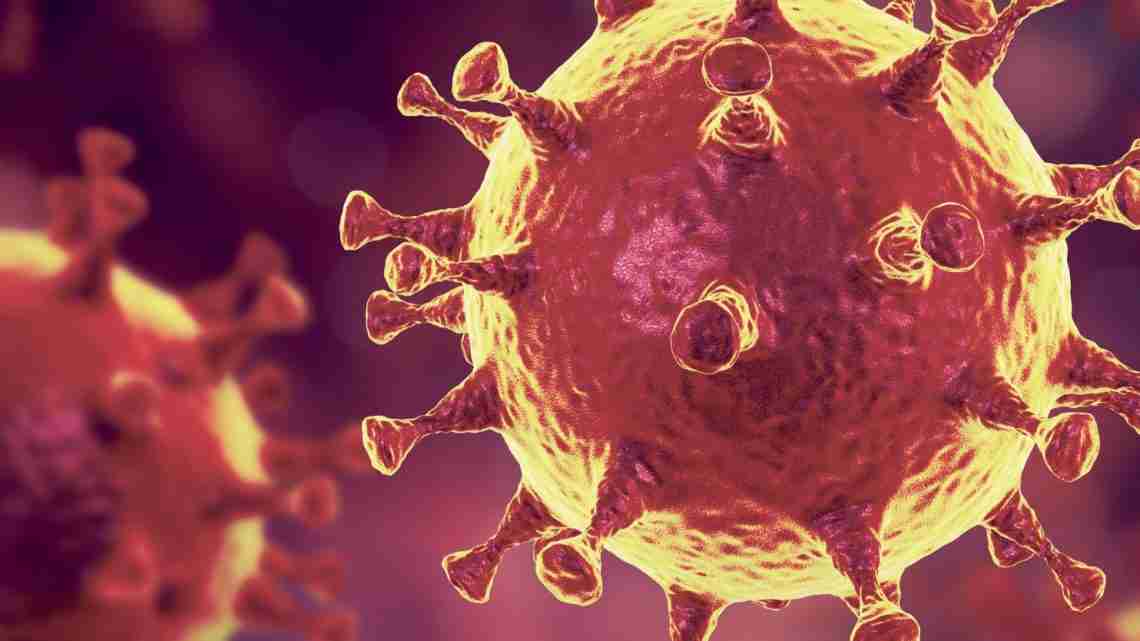 NEW YORK — Roughly 40 million black Americans decide minute by minute whether to put their faith in government and the medical community during the coronavirus pandemic. Historic failures in government responses to disasters and emergencies, medical abuse, neglect and exploitation have jaded generations of black people into a distrust of public institutions. 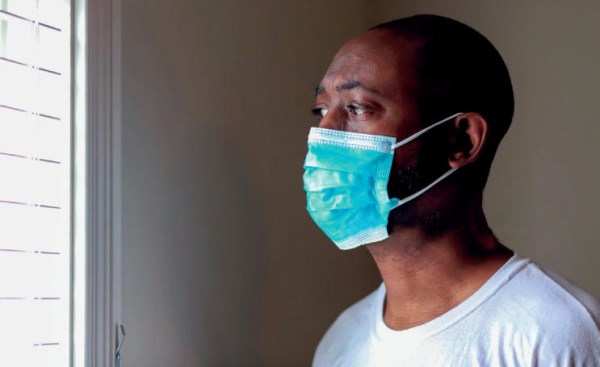 Some call such skepticism the “Tuskegee effect” — distrust linked to the U.S. government’s once-secret study of black men in Alabama who were left untreated for syphilis. Black people already suffer disproportionately from chronic conditions like diabetes and heart disease and are far more likely to be uninsured. Also, many blacks hold front-line jobs that increase their exposure to the virus. 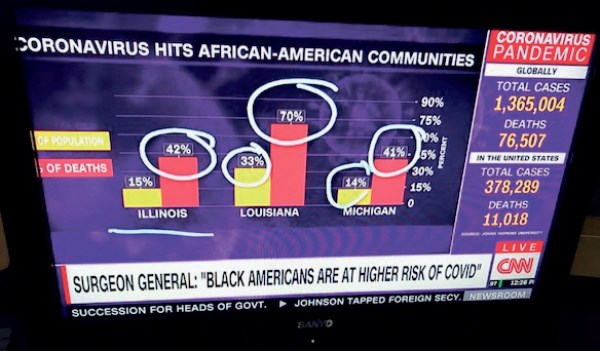 How the government and medical community respond to the crisis will be especially crucial for outcomes among black Americans, civil rights advocates and medical experts say. 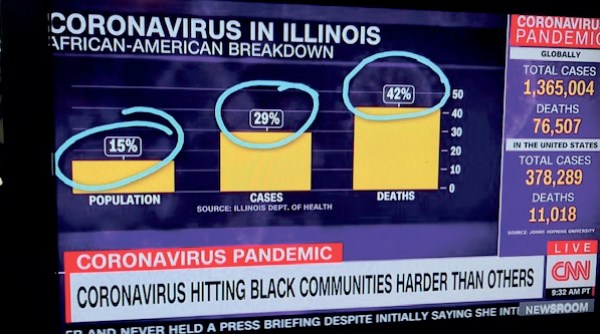 “We are right to be paranoid and to ask tough questions,” said U.S. Rep. Ayanna Pressley of Massachusetts who joined other congressional leaders in asking the government to collect and release information about the race and ethnicity of people who are tested or treated for the virus that causes COVID-19.

“History has shown us, when we do not” ask questions, said Pressley, who is black, “the consequences are grave, and in fact life and death.”

“Now that this has been deemed a pandemic, I am most concerned with inequities in who’s provided tests, who’s provided treatment and how those tests and the treatments are administered, in a way that is open, transparent, and equitable,” Johnson said.

For most people, the virus causes mild or moderate symptoms, such as fever and cough. But for some, especially older adults and people with existing health problems, it can cause more severe illness, including pneumonia and death.

Cities with large black populations like New York, Chicago, Detroit, Milwaukee and New Orleans have emerged as hot spots for the coronavirus. Figures released by Michigan’s Department of Health and Human Services show 40% of those who have died from COVID-19 are black in a state where African-Americans are just 14% of the population.

And many Southern states with large black populations have been slow to mandate statewide restrictions shown to slow virus spread.

Those disparities make the availability of a treatment or vaccine urgent, even as the virus is currently projected to claim tens of thousands of lives.

Launched in 1932 by the U.S. Public Health Service, the Tuskegee study involved roughly 600 poor black men in Alabama who weren’t treated for the sexually transmitted disease so researchers could track its progress. The program was exposed and ended in 1972, and then-President Bill Clinton formally apologized in 1997.

The Tuskegee legacy has helped pollute the black community’s relationship with American medical science. A 2016 paper found the fallout included mistrust of medicine among black men, along with fewer interactions with doctors and higher mortality rates.

In Tuskegee, where many families include descendants of victims, many residents don’t trust government health information, said Lucenia Dunn, a former Tuskegee mayor. So volunteers trying to get the word out about coronavirus have gone door-todoor distributing fliers with cartoonlike illustrations that don’t look “too official,” she said.

“We have a general distrust in this community,’” Dunn said. “I call it ‘subconscious rejection.’ The attitude is, ‘I’m going to rebel against this. You people have been telling us lies for years. Why should I believe you now?’”

“People will quote the Tuskegee experiment as the reason why black people don’t trust health care, but there’s so much more than just that one example,” Lacey said. “We don’t trust systems that are connected to white supremacy. So, we have to do the work to repair it.”

Indeed, Tuskegee didn’t happen in a vacuum. In the 1950s, doctors at the John Hopkins Hospital used cervical cancer cells from Henrietta Lacks, a black mother of five, to pioneer medical advances and research that continue globally today. Lacks, who died in 1951, never gave her consent and her family has never been compensated.

“We have to make sure that … the message itself and the messengers are being adapted to the appropriate audience,” said Louissaint, who is black. “It’s going to be really important that we get that right.”