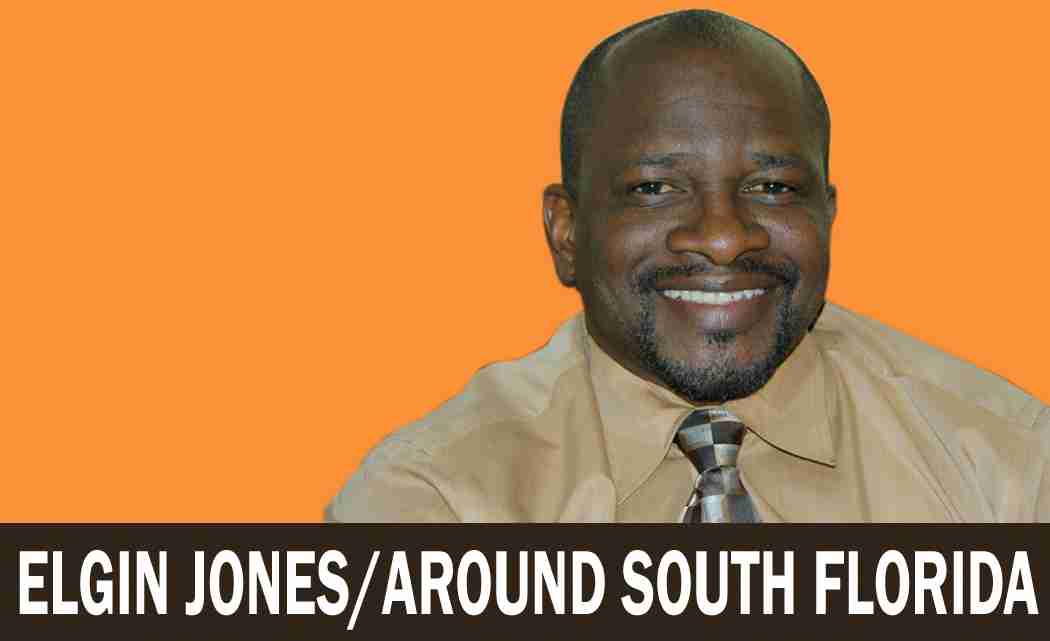 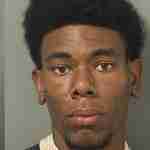 James Nelloms III, 20, and Sean Van Buren, 26, of Riviera Beach are facing multiple charges. Boca Raton Police say the pair stole a vehicle and then used it to prowl the parking lots of upscale venues, like the Polo Club, and burglarize cars. Both were charged with burglary, grand theft auto, possession of burglary tools and obstructing an officer without violence. 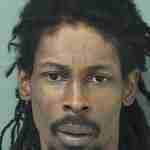 Tami Simons, of West Palm Beach, is now admitting to killing her boyfriend, Chris Makransky, in 2012. She was charged with first degree murder, claimed self defense and her trial was scheduled to begin this week. She reached a deal to plead guilty to second degree murder and will serve 22 years in prison.

The South Florida Regional Transportation Authority is responding to the thieves that have been stealing tires off of cars in their park & ride lots. Commuters park the cars in the lots and take the trains to locations in Miami-Dade, Broward and Palm Beach Counties. Officials say they have stepped up around the clock security measures.

Jermaine Gulley, 32, is accused of pulling a gun on his 43-year-old sister during a dispute, but retreated when she bluffed and told him she also had a gun. The two argued over a post on social media. Gully was arrested and charged with aggravated assault with a firearm and possession of a concealed firearm by a convicted felon.

Darcy Jenkins is the owner of the Bar-B-Que Ribs Chicken & Jerk Shack in Opa-locka. His wife is Nikeya Jenkins, a corporal with the Opa-locka Police Department. Darcy Jenkins was gunned down outside  his Miramar home after leaving his business. The investigation into his death is continuing. 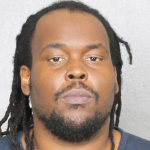 Max Stevenson Francois, 28, of Fort Lauderdale, is charged in the hit & run crash that left Dillard High sophomore Jaliah Cross dead. She had been walking home from a nearby convenience store. An anonymous tipster alerted police that the car involved in the crash belo
nged to Francois, who lived in the same neighborhood as Cross.

Former Margate Vice Mayor David McLean has been arrested again and hit with additional charges. This time, there are questions about his truthfulness in a federal investigation into alleged unlawful compensation, bribery, official misconduct and grand theft.

Miami-Dade Police arrested Dmitriy Sergunin, 35, in the armed kidnapping and robbery of a Miami-Dade college student. The incident took place April 28 at the Kendall campus of Florida International University. The victim, Samantha Valdes, 20, was sitting inside her car in the parking garage, when she was approached by a man seeking directions. The suspect pulled a gun and forced her to drive him to her bank and withdraw money. An anonymous tip led police to Sergunin and DNA evidence linked him to the crime. 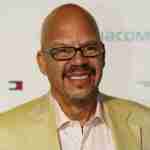 National radio host Tom Joyner has sold his oceanfront mansion in Golden Beach for $21 million. Joyner purchased the property in 2004 for $10.6 million. The 9,764-square-foot home has 6 bedrooms, 8.5 bathrooms, an elevator and gourmet kitchen. 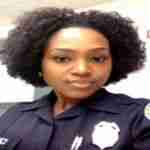 Sabine Raymonvil, a Miami Police Officer who appeared in pornographic movies, has taken out a restraining order on the former business partner, Melvin Cochran, who exposed her past. Cochran says he may market the videos, which can already be seen on the Internet. Raymonvil alleged in court documents that Cochran has stalked her and that she fears for her life.


CUBAN MIGRANTS
Monroe County is experiencing a healthy influx of Cuban migrants and the issue is getting little attention. About 20 to 30 migrants arrive via fabricated crafts each month off the shores of Key West. This year, 2,927 Cubans were caught at sea and returned to Cuba. Last year the total number was 2,111. Authorities believe some people may be risking the trip due to the rapid easing of relations between Cuba and the United States. Ultimately, the lighter restrictions could lead to an end of the ‘Wet Foot, Dry Foot’ policy, which allows any Cuban who makes landfall to legally remain in the U.S.

STUDENT AND A STUN GUN

A student at the alternative Key West Collegiate Academy is suspended and facing expulsion after being caught with a Vipertek stun gun at school.  A fellow student spotted the weapon and police were called. The student said she carried the weapon for protection and was arrested for having a weapon on school grounds. The stun gun can deliver a jolt of 25 million volts.

Gerson Robles Sanchez, 39, is charged with making a bomb threat at a Key West Publix. He was tracked down and fled to the roof of an area Wendy’s restaurant and arrested. Sanchez told police he was upset with the U.S Department of Justice. Hopefully, he was Baker Acted and evaluated.

Next post Something terrible happened at the end of September