Auditions at AARLCC for leads in upcoming play 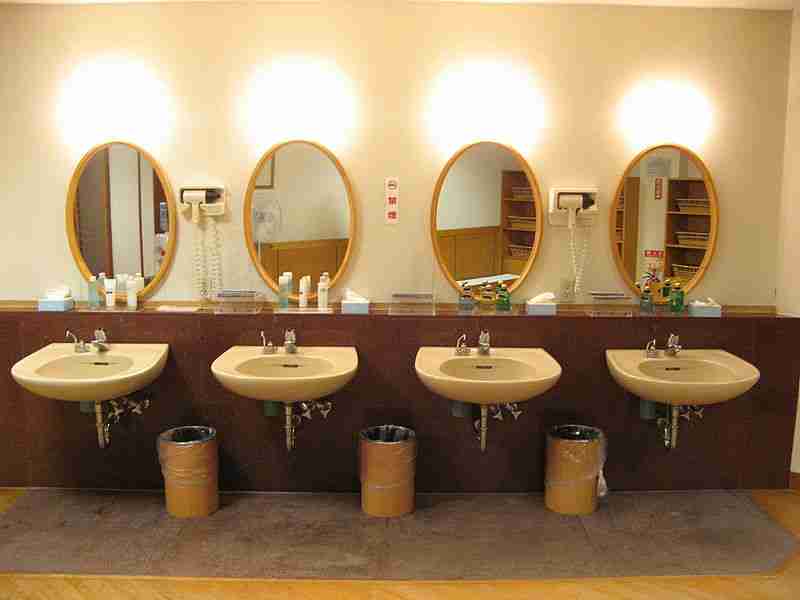 The Metropolitan Diversity Theatre Company is seeking actors and actresses for an upcoming play to be staged at the African American Research Library and Cultural Center (AARLCC) Auditorium on March 11.

Written and directed by Tony Thompson and based on a true story, the new play is entitled “Dearest Anna.” It explores the life and adventures of an African girl from a Royal family who is captured and enslaved, but marries a Florida slave owner, births four children and is freed. She then becomes a plantation and slave owner herself.

Auditions will be held on Saturday, January 28 from 2 p.m. to 4 p.m. at the AARLCC, 2650 Sistrunk Blvd. in Fort Lauderdale. The cast includes: