Valencia Gunder says women are a source of motivation 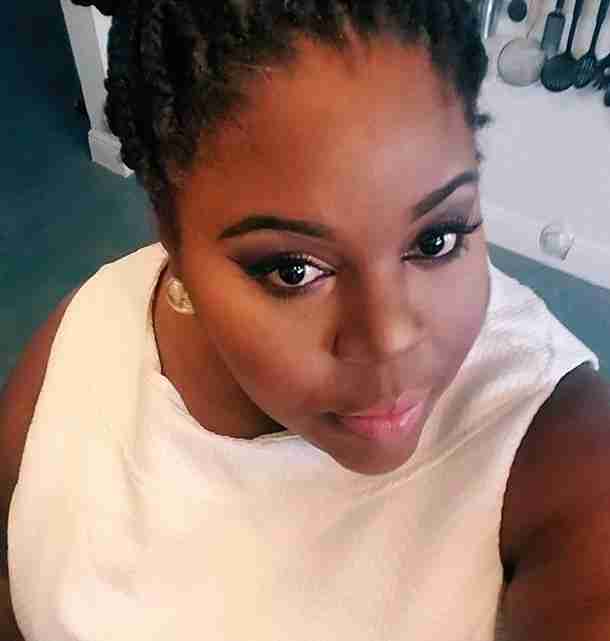 MIAMI – While walking up to a line of 50 smiling homeless people who were waiting for her to arrive three years ago, Valencia Gunder, 32, knew she had made a positive impact on the homeless community.

Each month, Gunder, the founder of Make The Homeless Smile, and about 25 volunteers, serve 150 homeless people in Miami by providing hot meals, hygiene products, clothes, haircuts and hairdos.

The organization also has an Atlanta branch of about 20 volunteers that serve homeless people in Atlanta.

Just as Gunder has been a positive influence in the homeless community and amongst peers, Gunder said her grandmothers and other female leaders have motivated her.

“I always look around for people to motivate me because nothing that I’m doing is new,” she said. “There are people who have done it before me, and sometimes learning from them, helps me not make the same mistakes. Then I’m able to be innovative and grow as an individual.” Gunder said her grandmothers Rosalind Hadley and Rita Gunder had shown her strength while growing up.

“As I grew up, especially as I went off to college there were a lot of things that they taught me that I was able to use,” she said. “Those two women definitely impacted my life the most.” She said her grandmothers taught her to be diligent and how to make a way when resources were limited.

Gunder said historical women outside of her family who have influenced her include: Fannie Lou Hamer and Miami Community Activist Georgia Ayers. “Hamer was very hands-on in her community,” Gunder said. “I tend to model myself after Georgia Ayers a lot (because of her community work also). She was so resilient and fearless and worked really hard to make change in our community.

Gunder not only serves the homeless, but she is a community activist and a leader to numerous volunteers, young girls and young women. When Gunder first gave back to the homeless three years ago, and invited others to join her through social media posts, to her surprise 25 volunteers showed up, and together, they served 75 homeless people.

“It was supposed to be a one-time event, but the volunteers enjoyed themselves so much that they wanted to continue to go, so three years later we’re still there,” Gunder said.

She said there are a combination of reasons why people faithfully volunteer each month.

“I think people seeing me do work makes some want to get involved, but most people in the world like to give back … I think the volunteers are self-starters, I just create the space for them to come volunteer,” Gunder said. Over the years, Gunder has paid out of pocket for Smile Day, the third Sunday where Make The Homeless Smile, gives back to the homeless.

Several years ago, while living in Tallahasse, Gunder briefly experienced homelessness herself.

“Just the mere [thought] that if I was homeless, what would I want somebody to do for me. That’s what pushes me. Just putting myself in someone else’s shoes… Always thinking about how I would want to be treated every time that’s what motivates me to keep going and do things the way that I do them.”

Gunder said she always makes sure that her nieces, goddaughters and mentees see the best in her. She said she hopes she is motivating them in a good way and hopes that she will be able to motivate women and young girls around the world.

“Follow your dreams and help others as you endure life on your journey, and just remind people that there’s always somebody looking at you for motivation,” Gunder said.

Previous post How to eat healthy when you're on the go