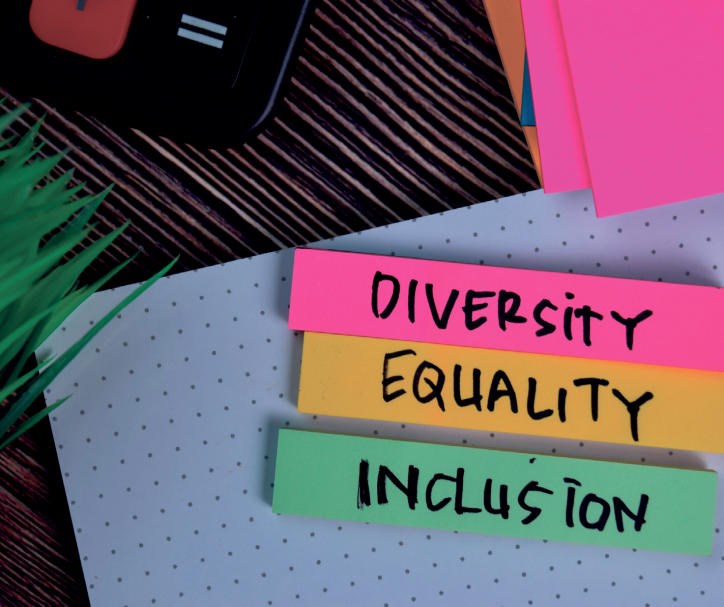 Berkeley, CA — As You Sow today released an update to its Racial Justice Scorecard and Workplace Equity Scorecard expanding coverage from the S&P 500 to include the Russell 1000. The two scorecards offer a benchmark that distinguishes leaders from laggards on these material issues by assessing companies on a total of 57 key-performance indicators on workplace equity disclosure, racial justice, and environmental racism.

The data for both updated scorecards is presented in an interactive data visualization tool, enabling sorting and comparisons by sector, market cap, number of employees, and geography. Each company is scored against its peers; any three companies can be overlaid on a bar or radar chart for competitive comparison.

The top 10 companies on both scorecards include:

The bottom 10 companies on both scorecards include:

Olivia Knight, racial justice initiative manager at As You Sow, had this to say about the updated Racial Justice Scorecard:

“George Floyd’s murder reshaped corporate America at the highest level; demanding a reckoning of systemic racism, and creating spaces for productive engagements to end corporate complacently in a broken system.

“The past 18 months have been a nationwide journey, in which we are still ﬁnding a path forward. Despite a volatile political climate and an increasingly polarized public, corporations are still acknowledging the importance of DEI and taking steps to make organizational changes to support DEI within their organizations. We have engaged in meaningful conversations with a number of companies to explain our scoring and suggest areas for improvement.

“However, the results of our inclusion of the environmental justice KPIs show that there is much work to be done to align corporate statements about equity with corporate actions. Of the Russell 1000, 85 companies have a total score that is less than zero, meaning that they do more harm to communities of color than they make up for with positive policies and practices. Thirty-one percent of the companies in the Russell 1000 have signiﬁcant environmental ﬁnes and violations, and negative impacts on BIPOC communities. These metrics demonstrate that environmental racism is a core component of corporate racial injustice.”