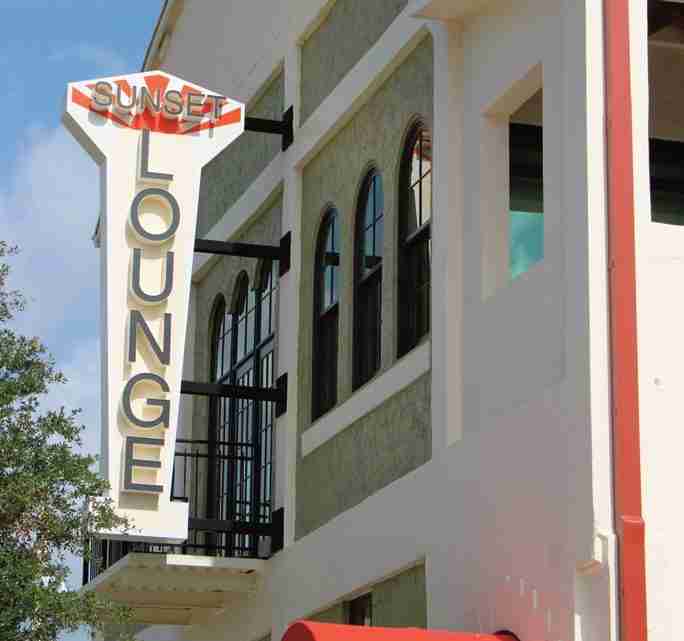 The CRA has spent $16 million revitalizing the historic Sunset, set to reopen next year in the city’s Northwest community, with hopes of restoring its decadesold glory as a social hub hosting countless Black entertainment icons.

The issue has become contentious with many energized by the view that the venue should be Black run given its rich history in the Black community.

Mayor Keith James, however, who is Black and was a dissenter in the 4-2 vote for Vita, had favored Mad Room, saying he would vote for the “best" group.

In a statement regarding Vita’s disqualiﬁcation, James said “It is important and fair that procurement rules be followed by all proposers to an (Request For Proposal). It is unfortunate that Vita, LLC had to be disqualiﬁed as the operator of the historic Sunset Lounge. Everyone must follow the same rules.”

The city provided no information regarding how or when ofﬁcials learned of Vita having violated the anti-lobbying prohibition, nor how the city would go about replacing Cummings’ group. Spokeswoman Amanda Paez indicated Monday that there was no additional information available.

Neither Cummings nor his attorney provided further comment on the ruling.

But Annie Ruth Nelson, businesswoman and president of the African American Research Library and Cultural Center, said she was “dismayed and quite disappointed.”

“It’s like some kind of scheme about lobbying as an excuse. Everyone lobbies. We simply expressed our heartfelt feelings about what we wanted. We spoke from the heart,” said Nelson. “I sent a letter to the mayor and commissioners about how I felt about this special venue.”