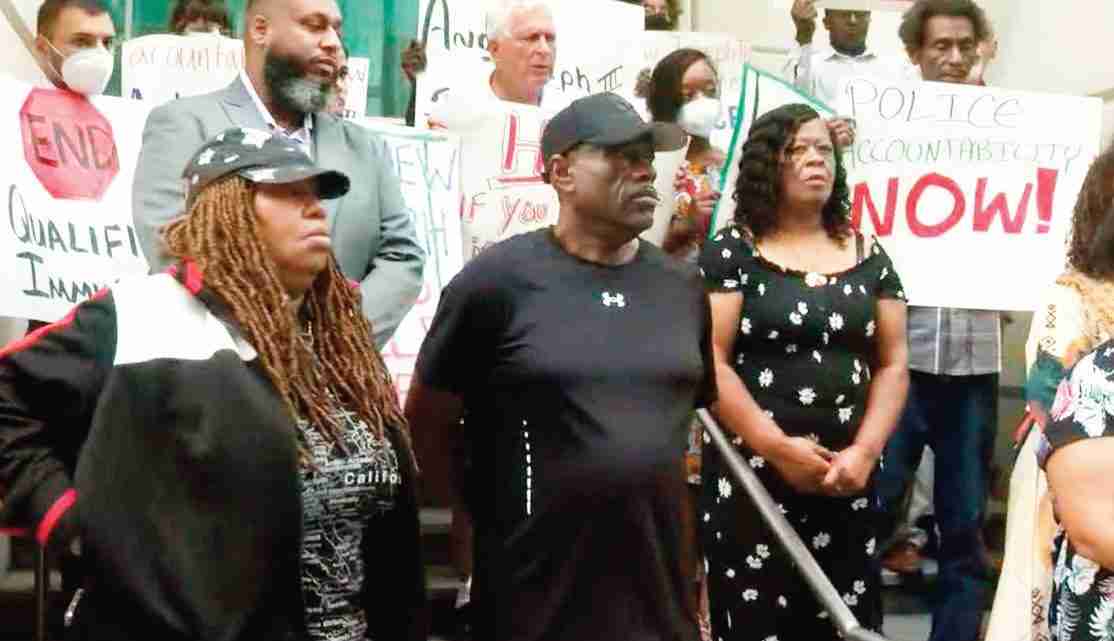 A jury reached its verdict Thursday, Sept. 22 in Tampa federal court in the case of Andrew Joseph III vs Hillsborough County Sheriff’s Ofﬁce. Joseph, a Black 14-year-old, who was killed on Interstate 4 in 2014 after he was booted from the Florida State Fair following a disturbance involving several teenagers.

The family was awarded $15 million in the wrongful death case.

In Los Angeles, Calif., in response to the ruling, Black Lives Matter Grassroots, which has been supporting the Joseph family since 2015, called to end qualiﬁed immunity, the legal doctrine which shields law enforcement ofﬁcers from being held accountable.

Last week, Black Lives Matter Grassroots and 12 Justice families, whose loved ones were victims of police brutality, called for an end to qualiﬁed immunity during Andrew’s trial, and now that Andrew’s family won the case, this will bring more awareness and support toward ending qualiﬁed immunity.