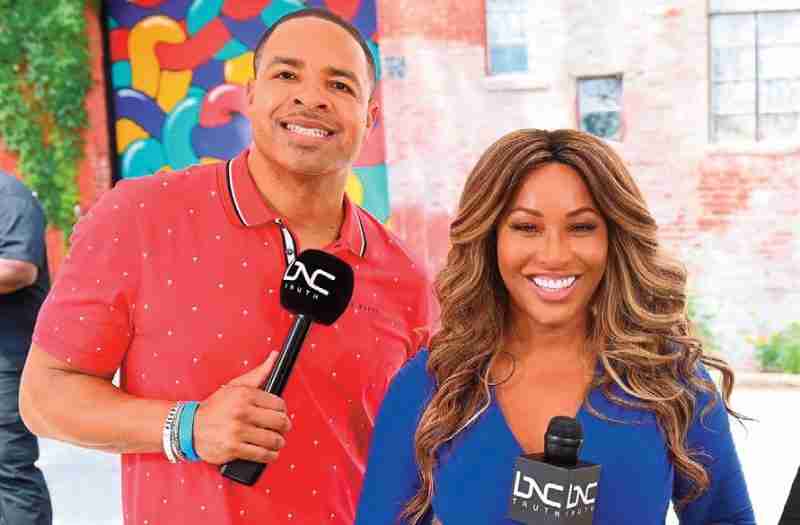 Tallahassee, Fla. (AP) – The Black News Channel shut down a little more than two years after it went live as the ﬁrst all-day news network in the country aimed at African Americans.

“Management advised us today that it will lay off substantially all the network’s employees and will suspend most network operations, with immediate effect,” the network’s board of directors said in a statement.

The goal of the network was to reach Black audiences with stories that give a broader perspective about their community than what other networks provide. When it went live in February 2020, Khan would not say how much he was investing in the network, but said it was enough to keep it going for years.