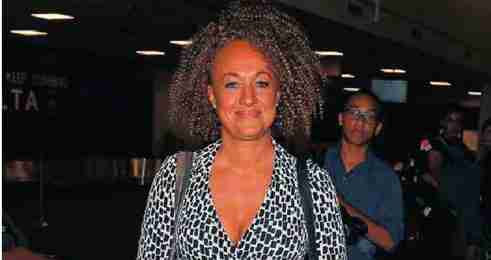 BALTIMORE (AP) – Organizers of the Baltimore Book Festival have disinvited Rachel Dolezal, the white woman who led others to believe she was black.

The decision by the Baltimore Office of Promotion & the Arts came days after defending its choice to have her there. Dolezal recently published a memoir, “In Full Color: Finding My Place in a Black and White World.”

Dolezal, the former head of the Spokane, Washington, chapter of the NAACP, could not be immediately reached for comment.
Last week, the Baltimore office had justified its decision to invite Dolezal, saying the festival seeks to expand understanding of people and thinking that may be different.

But the office said in a Facebook post that after hearing opinions from its constituents, it had to consider how Dolezal’s appearance would affect the audience and the other authors.

“A top priority of the Baltimore Office of Promotion & The Arts is to listen to our constituents,” communications director Tracy Baskerville said in a statement.

The festival is scheduled for September. It has been held for 21 years.