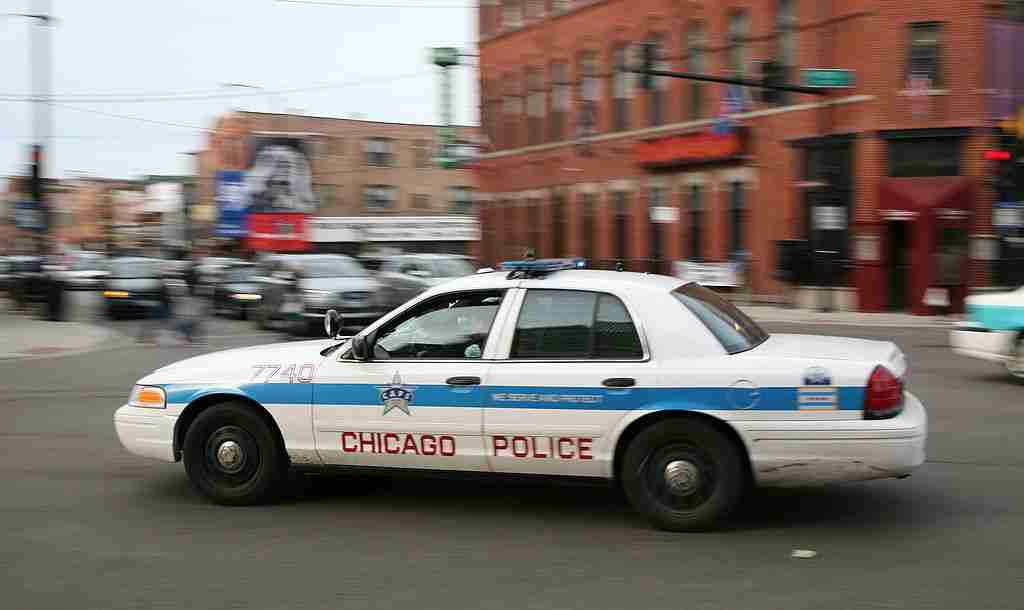 CHICAGO (AP) _ The Chicago Police Department is struggling to hire more black officers despite a push to diversify the agency amid controversial shootings of black men by white officers.

Mayor Rahm Emanuel announced efforts in September 2016 to expand the department by about 1,000 officers. The department lost about 600 officers between when Emanuel took office in 2011 and October 2016.

The announcement followed increased street violence and fallout from a video of the death of Laquan McDonald, a black teenager who was shot 16 times by a Chicago police officer.

Despite the overall underrepresentation, half of the department’s 24 highest ranking officers are black, Emanuel’s administration said.

The city has paid contractor Brown Farmer Media Group at least $167,500 to recruit minority applicants, according to city records.

City Hall announced in October that 38 percent of applicants were black during the early stages of the hiring process. But about 44 percent of black applicants didn’t take the entrance exam in December, said Barbara West, chief of the Police Department’s Bureau of Organizational Development.

“The biggest hurdle and the biggest first step is actually showing up for the exam,” West said.

About 14 percent of officers hired last year and this year are black. Black politicians say black candidates who pass the exam are screened out of the hiring process by debt restrictions, the college credit requirement and psychological testing. The department should re-evaluate its background check procedures, said Alderman Anthony Beale.

The department has relaxed standards on debt in recent years, said Frank Giancamilli, a police spokesman. There is also an appeals process for candidates who fail the psychological exam, he said.

The department has made other changes aimed at making the hiring process more accessible, West said. The city recently eliminated a $30 exam fee, began offering test preparation and is sending texts and emails to remind applicants about the test, she said.