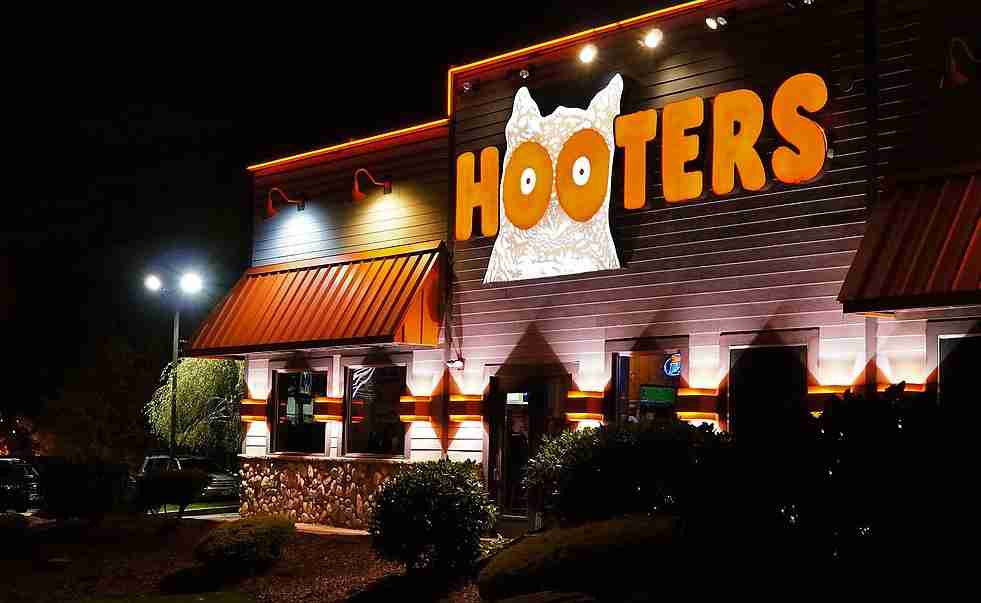 One of the models hired by Florida state senator Frank Artiles was a Hooters “calendar girl”.

TALLAHASSEE, Fla. – A newspaper is reporting that a Florida state senator who resigned this week after using a racial slur hired a former Hooters “calendar girl” and a Playboy model with no political experience to be consultants for his political action committee last year.

Artiles, resigned Friday after he used vulgarities and a variation of the N-word in a barroom conversation with two black colleagues earlier in the week. Artiles submitted a resignation letter to the Senate president’s office on Friday, four days after he used the `n-word’ and vulgarities at a private club near the state Capitol.

He later apologized on the Senate floor.

Democrats were calling for his expulsion and Republican leadership began an investigation into whether Artiles violated Senate rules.

Artiles said in his resignation letter his actions are now a distraction to his colleagues, the legislative process and Floridians. His resignation is effective immediately.