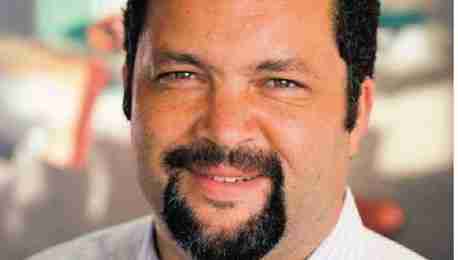 Jealous scheduled a news conference at Baltimore Blossoms, a flower store opened by his cousin Rachelle after the unrest in Baltimore following the 2015 death of Freddie Gray in police custody.

The 44-year-old Jealous was the youngest person ever elected to lead the nation’s largest civil rights group. He was president of the Baltimore-based NAACP from 2008 to 2013.

He could be running in a crowded Democratic primary to take on Republican Gov. Larry Hogan next year. Jealous backed Bernie Sanders in last year’s Democratic presidential primary.

Maryland is a blue state where Democrats outnumber Republicans 2-1.

Next post NRA lobbyist: Guns equalizer for "the blacks"