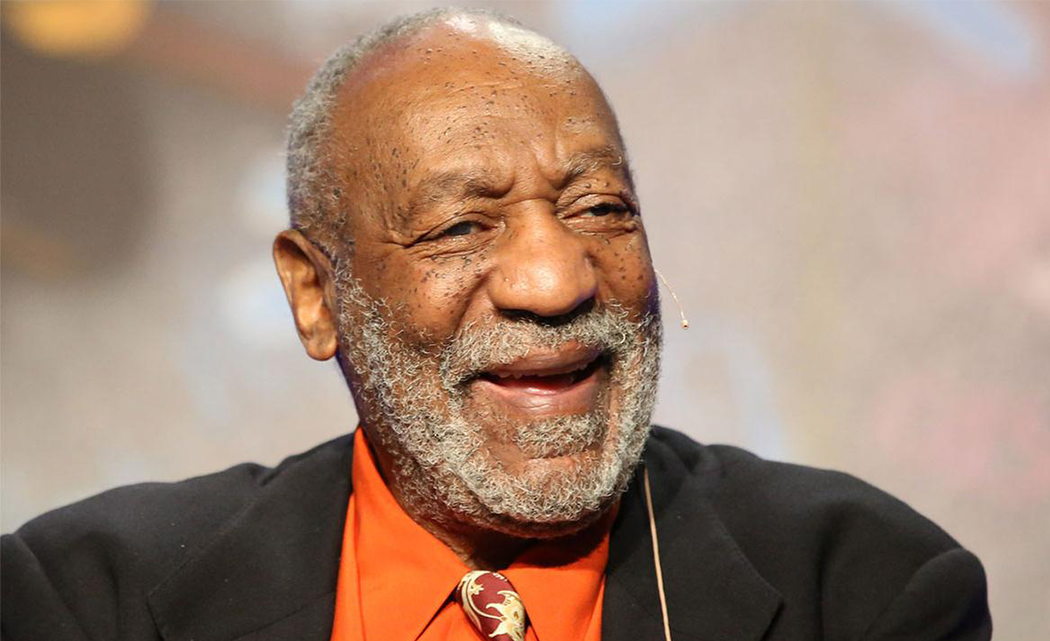 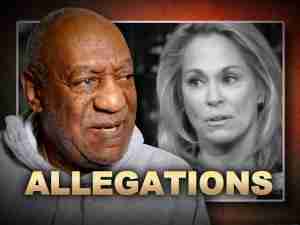 Here is the full statement from John P. Schmitt, a lawyer for Bill Cosby, amid allegations that the comedian sexually assaulted several women in the past:

“Over the past several weeks, decade-old, discredited allegations against Bill Cosby have resurfaced. The fact that they are being repeated does not make them true. Mr. Cosby does not intend to dignify these allegations with any comment. He would like to thank all his fans for the outpouring of support and assure them that, at age 77, he is doing his best work. There will be no further statement from Mr. Cosby or any of his representatives.”

Previous post RESIDENTS OF TOWN NEAR FERGUSON WARNED: BE READY