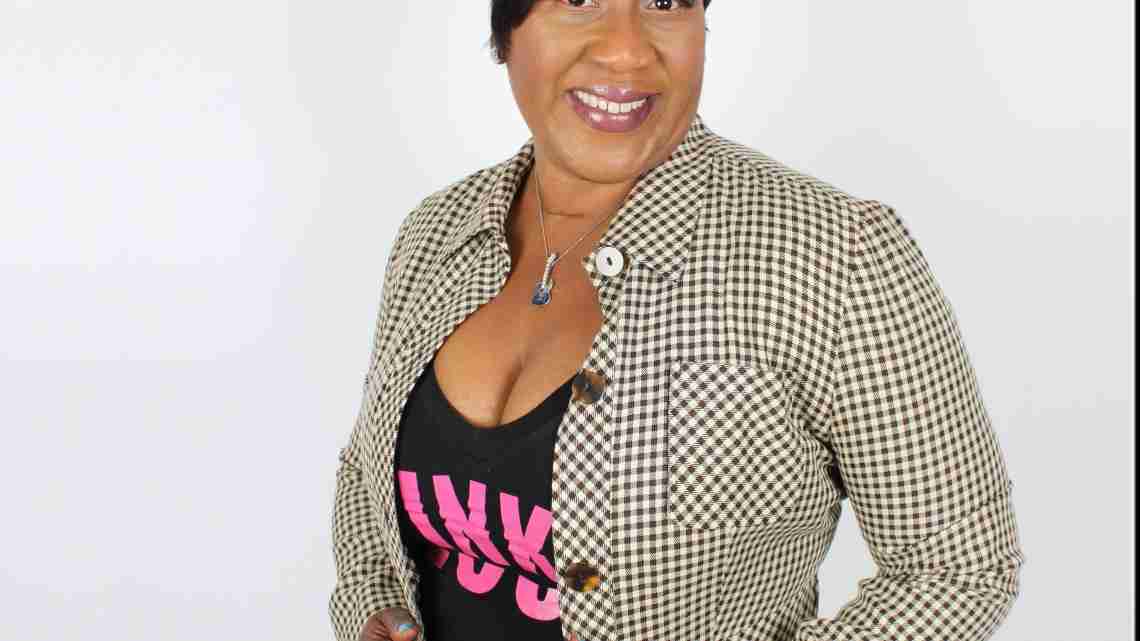 MIAMI – When Felicia Brown heard about the senseless killing of 23-year-old Alexandra Dean at a house party in Miami Gardens last year, she’d had enough.

The preventable loss of the beautiful recent nursing school graduate made the former cop turned beauty and entertainment mogul do something to address the gun violence plaguing her community.

“I saw the shooting on the news and it touched me because she was around the same age as my daughter and I was like oh my God,” Brown said. “It just stayed on my brain and one night I got off from work, sat down and started writing down how I felt because I didn’t know how I’d feel if that was my child. I was already upset because it was someone else’s child.”

That 3 a.m. writing session turned into Brown penning a song entitled “When Will It End.” Feeling like it was incomplete, she awakened her daughter, Micquel Goins, and asked her to add a spoken word piece to it.

“I got stuck so I woke Micquel up and asked her how she’d feel if she were a mother who lost a child,” Brown said. “She wrote a spoken word piece the next day and when I heard it I said this is powerful because this is exactly how I feel.”

As the owner of Pinkk Record Label, Brown felt her primary artist, singer Kyla, could really bring the song to life and make it her own. She also enlisted the help of her niece, Brintney Ingraham, to do the spoken word verse. 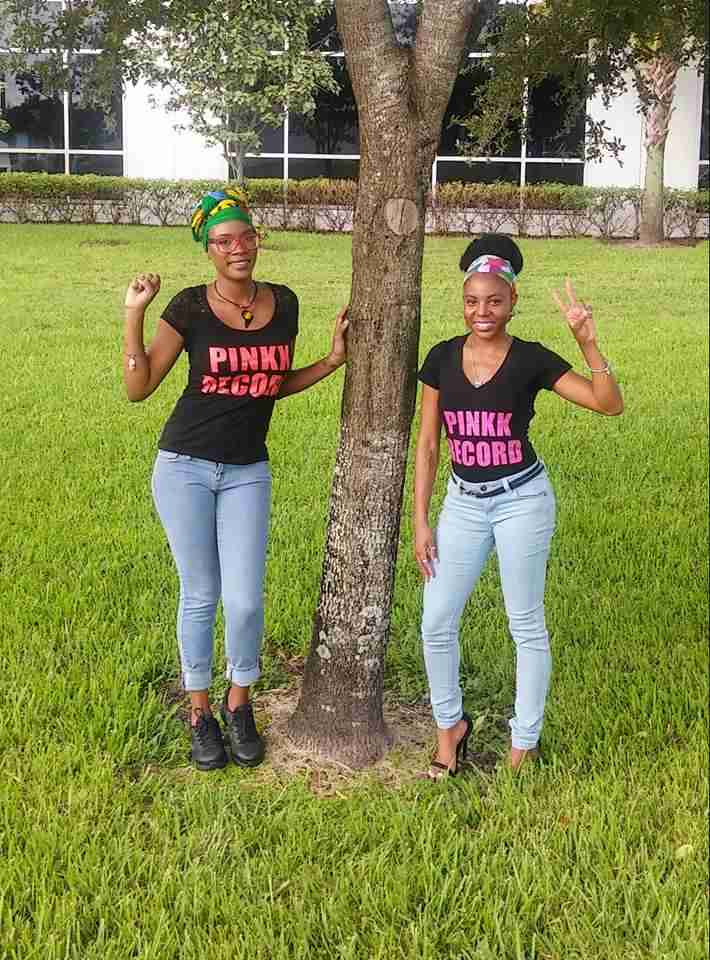 Spoken word poet Brintney Ingraham, left, and singer Kyla are pictured here after they performed at a Stop the Violence Rally in Miami Gardens. Photo Courtesy of Pinkk Record Label.

In October of 2016, they recorded the song with the help of Gorilla Tek, a well-known audio engineer and producer in Miami. After Kyla and Ingraham began performing the song at various events, Brown and her team started getting lots of positive feedback.

Originally just a song, “When Will It End” started evolving into a movement.

“People were saying this is very powerful, it’s touching, it hit home. They were receptive to the song,” Brown said.

After performing the song at a Stop the Violence Rally at the Betty T. Ferguson Center in Miami Gardens, Brown said people were asking what inspired the song and encouraging her to do more with it.

“Everyone’s feedback gave me the idea to start a ‘Stop the Violence’ movement and enlist other artists to make a positive soundtrack to it,” Brown said.

After brainstorming, Brown felt a one-day conference for artists would also be a good idea.

“We want to help artists understand the importance of putting out good, positive music and helping our teens not be so violent and unite,” Brown said. “I feel like a lot of music plays a big role in teen violence.”

On May 15 and May 22, Brown and her team will hold auditions for artists to earn a spot on the ‘Stop the Violence’ soundtrack. She said music must be positive and in line with the theme of the movement to be considered because she really wants people to feel the emotion behind the movement.

“With almost 20 years of experience as a cop, I’ve seen a lot. I’ve had to console parents who lost children and it doesn’t feel good because I am a parent,” Brown said.

After the artists are selected and the soundtrack recorded, Brown and her Pinkk team plan to host the “When Will It End: Stop the Violence” conference and showcase in July. She said this is only the beginning.

“This is something that we’re going to keep doing. I want to reach out to teenagers and get them involved. I want to use music and art, but I want to take this across the nation, because it’s not just in South Florida that you have gun violence.”

Next post Domestic Violence Survivor Authors Book to Help Others