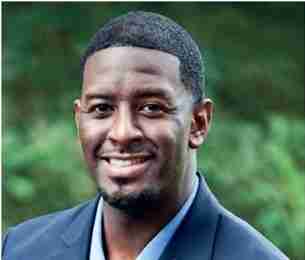 Gillum, 37, made his announcement through a biographical video posted on social media that highlights his working class upbringing in a low-income neighborhood of Miami. If elected, he would be the state’s first black governor.

“Our family struggled with being cash poor, but I still grew up rich in opportunity,” Gillum said in the video. “Though the public schools I attended weren’t always in the best part of town, they were always filled with the best teachers.”

Gillum was a 23-year- old Florida A&M student when he became the youngest person elected to the Tallahassee city commission in 2003. He was elected mayor the next year.

He’s little-known outside of Tallahassee. It’s one of the state’s smallest media markets, which could be problematic in a state with 4.9 million

On the Republican side, Agriculture Commissioner Adam Putnam is considering a run to replace Scott, who can’t seek a third term due to term limits.

Next post ‘Moonlight’ stars return from Oscars to Norland Middle