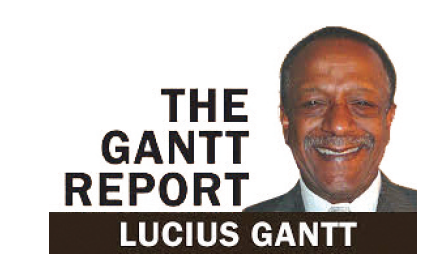 It’s 2016 and once again so-called Negro leaders are rushing to endorse non-black candidates for President of the United States and for other federal, state and local offices!

How dumb can they be?

Everybody has a right to endorse, support, contribute to and campaign for the political candidates of their choice but can’t black people wait until they find candidates that support black people?

But the modern day Uncle Toms, Sambos and Jemimas want to be the very first to bow down to political candidates seeking election so they can get what the individual Negroes want, a job!

No, those sell outs can’t create their own jobs, they can’t start businesses and they can’t create employment opportunities for the masses of African Americans. All they can do is get on their knees and hope and pray whoever they endorse will give them a paltry job.

When they endorse a candidate they never give you a solid reason why you should adhere to their endorsement suggestions.

All candidates have nine or ten months before an election are false election promises!

Smart black people know that American politics are all about the money. People donate large amounts of money to political parties and political candidates that they can control!

Too many times this year black Jezebels and black Chicken Georges will try to convince you that the 2016 elections are the most important elections ever but don’t fall for the okey doke!

The only difference sometimes between Democrats and Republicans is their names. From some vantage points white Democrats and white Republicans love each other more than they love black voters and black citizens!

The Gantt Report encourages you to vote for the candidates of your choice but vote like you got some sense! Vote for candidates that will vote the way you want them to!

Every election year in the black community it is the S.O.S., the same old sheet!

Previous post What is a white, heterosexual, Christian man to do?