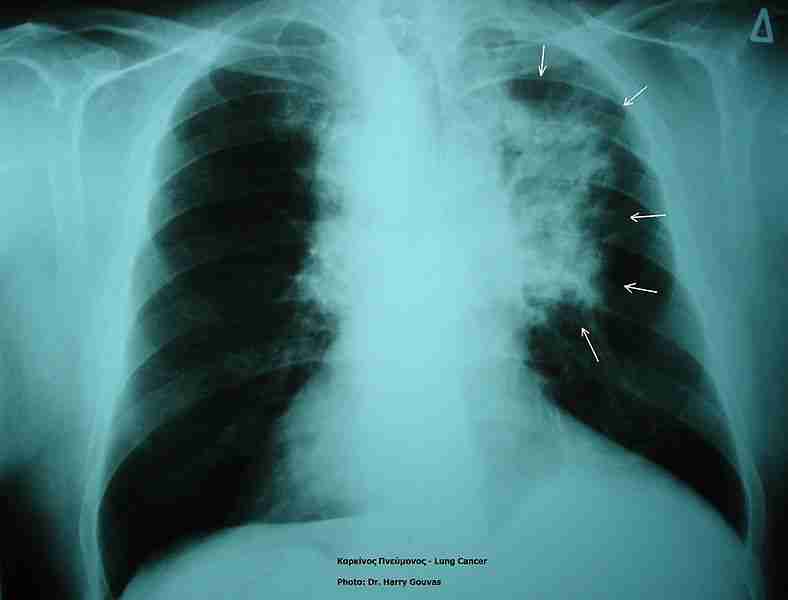 Democratic Gov. Andrew Cuomo joined Roswell Park officials Wednesday to announce the trial, which is the first of its kind since the recent thaw in relations between the U.S. and Cuba.

Called CIMAvax-EGF, the treatment is an immunotherapy developed by Havana’s Center of Molecular Immunology. The trial will involve 60 to 90 patients and is expected to begin next month.

Roswell Park President Candace Johnson says the trial is the result of collaboration between officials in New York and Cuba that started when Cuomo led a trade delegation to Havana in 2015.

“It’s the first time in the modern era that a Cuban and an American institution have been allowed to come together,” she said.

Jose Ramon Cabanas Rodriguez, Cuban ambassador to the U.S., wrote to Cuomo to congratulate him on the partnership. He wrote that it represented “not only a contribution to the improvement of the health of the peoples from our countries but to the health of all the peoples in the region and the world as well.”

Previous post Volkswagen back to profit in wake of emissions settlement