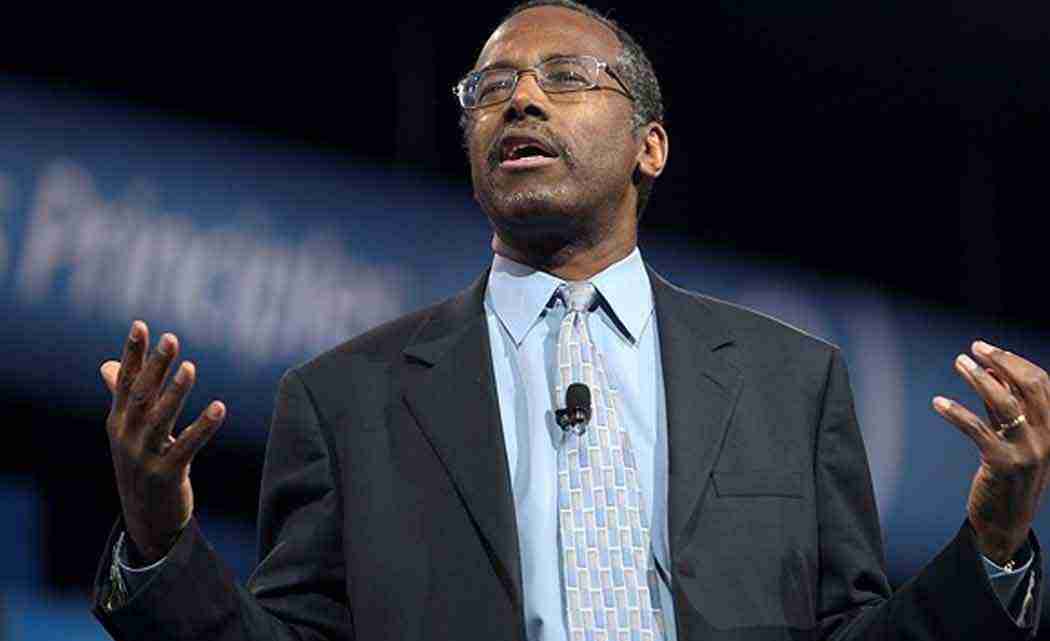 Carson, the only African-American expected to enter the race, rose to national prominence after criticizing President Barack Obama’s health care law at the 2013 National Prayer breakfast. He quickly developed a loyal following among the GOP’s most conservative voters.

“Obviously, this is a very big step,” committee chairman Terry Giles said in an interview with The Associated Press. “Today we begin the formal process of exploring whether or not Ben can win the presidency.”

In the eyes of the law, there is little difference between a presidential campaign committee and an exploratory committee, which allows Carson to begin raising money for a White House bid.

Carson, 63, becomes the first in a large group of Republicans expected to enter the 2016 election. Several high-profile Republicans have acted like candidates in recent weeks.

The first GOP presidential primary debate is set for August.

While popular among conservatives, Carson remains virtually unknown to many voters. He described his outsider status as an advantage in a recent interview.

“I see myself as a member of ‘we the people,’ “ he said. “I see myself as a logical American who has common sense, and I think that’s going to resonate with a lot of Americans, regardless of their political party or where they fit in that party.”

Carson has for months – at book signings and other speaking engagements – struck chords that resonated with tea party conservatives and Republicans who openly criticize the party’s leaders on Capitol Hill and other members of the party’s establishment.

At one time, he advocated government offering catastrophic care coverage, and he has called in the past for much heavier regulation of private insurers and pay structures for medical providers.

Carson draws from a personal story that began in Detroit, where he grew up in a single-parent household. He would ultimately become the head of pediatric neurosurgery at Johns Hopkins University Medical Center in Baltimore.

Though he is only now launching an official campaign entity, an independent political committee -”Run, Ben, Run” – has been raising money and recruiting staffers in early primary states. “We have no official relationship with that group,” Carson said.

His national headquarters will be in the Virginia suburbs just outside Washington.

While the exploratory committee doesn’t compel Carson to run, he is expected to launch a formal campaign in late spring.

“I’m certainly very hopeful that he will announce in May,” said Giles. “I think there’s a great likelihood he will.”

Carson is the first major candidate to form a presidential campaign, although he’s hardly the first to file papers with the Federal Election Commission.

The FEC has presidential papers for 1,667 candidates on file for the 2016 campaign so far. Some 369 Republicans have taken some steps with the FEC to begin a presidential campaign. There are 350 Democrats who have done the same.