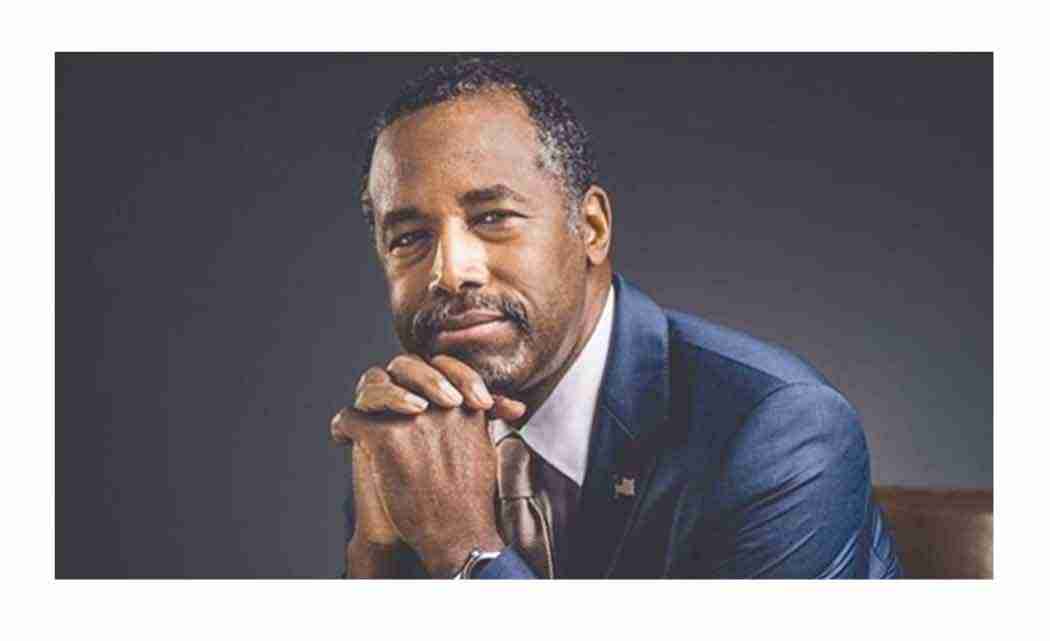 COLUMBIA, S.C. — Republican presidential candidate Ben Carson told a group of African-American civic leaders on Saturday that he is still waiting to see evidence of racial bias by law enforcement agencies in the U.S.

Carson later demurred when pressed on whether he could offer examples of “institutional racism” in America. “It probably exists somewhere,” he said. “If it exists, expose it. … That’s your best defense.”

The forum, also attended by Democratic candidates Bernie Sanders and Martin O’Malley, was sponsored by the 20/20 Club, a bipartisan group of African-American civic, business and political leaders formed as an alternative to the officers Black Lives Matter movement. Organizers say their purpose is to press candidates on their ideas for addressing a criminal justice system that disproportionately imprisons minorities and the poor.

The retired neurosurgeon told moderator Jeffrey Johnson of the Black Entertainment Television network, “I’m not aware of a lot of cases where a police officer just comes up to somebody like you and says, ‘Hey, I don’t like you. I’m going to shoot you.’”

Carson later explained that he believes a “rogue policeman” should be “punished to the fullest extent of the law.” But he said changing public policy “based on bad apples … will always lead you into an area of unnecessary conflict.”

Unlike Carson, Sanders and O’Malley both of whom have had run-ins with protesters from Black Lives Matter – emphasized their disgust with the deaths of black citizens at the hands of police officers.