CENTCOM will get 1st black commander 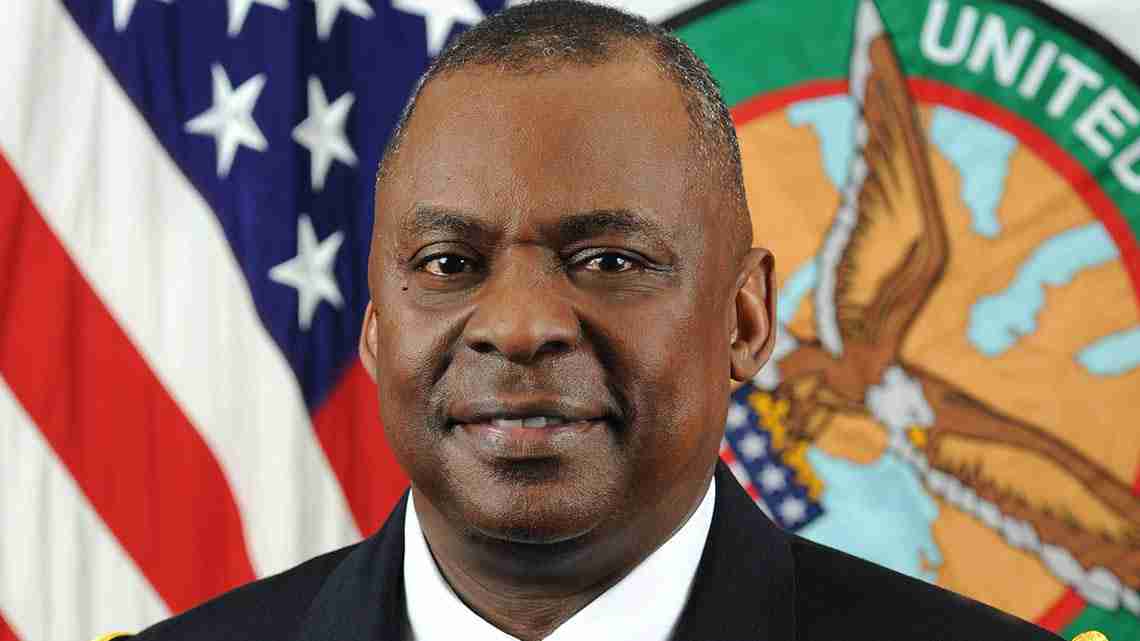 WASHINGTON — Army suicides are still increasing but the four-star general who has been at the forefront of seeking solutions, Lloyd J. Austin III, says he thinks a turnaround is in sight.

“The trends are not going in the direction that we want them to go; they haven’t been for some time,” Austin told The Associated Press in his last interview as the Army’s vice chief of staff. He nonetheless spoke optimistically of “doing the right things to begin to turn this around,” despite the suicide rate worsening during his 13-month watch.

Austin was confirmed by the Senate on March 5 to succeed Marine Gen. James Mattis as commander of Central Command, in charge of U.S. military operations in the greater Middle East, including Afghanistan, the first black man to do so.

Last year, the Army, and the military as a whole, suffered the highest number of suicides ever recorded, prompting then Defense Secretary Leon Panetta to declare it an epidemic.

Austin, 59, who took over as the Army’s No. 2 general on Jan. 31, 2012, said his background enabled him to quickly grasp the severity and complexity of the problem. He holds a master’s degree in counselor education from Auburn University.

Minding the day-to-day operations of the Army has been Austin’s responsibility as the vice chief of staff but he also has focused on what he calls “health of the force” issues – mainly suicide and other behavioral problems that have grown in severity during the nation’s long wars in Iraq and Afghanistan.

Austin said the Army has laid the foundation for reversing the suicide trend by convincing leaders across the service that this is an Army-wide problem and that individual commanders at every level should recognize signs of trouble and ensure soldiers know they can get help without risking their careers. He said that in his monthly reviews of the suicide problem with senior Army leaders around the globe he is hearing more anecdotal evidence that timely intervention by commanders is saving lives.

“I think there is better awareness, there is more energy. I am optimistic that the trends are going to turn around, but it’s going to take more time,” he said.

Austin’s successor as vice chief is Gen. John F. Campbell, who, like Austin, is a decorated veteran of the wars in Iraq and Afghanistan and has extensive experience working in the Pentagon.

Austin is scheduled to take over at Central Command’s headquarters in Tampa this month. He will assume that duty – arguably the most critical of the military’s war-fighting commands – with aresume that suggests he is prepared to tackle intractable problems such as instability in Afghanistan and Pakistan, nuclear tensions with Iran, uncertainty in Iraq and civil war in Syria. He will oversee the withdrawal of the remaining 66,000 U.S. combat troops in Afghanistan by the end of next year and help set the stage for whatever postwar mission President Barack Obama authorizes – likely a military training mission combined with a continuing use of U.S. commando forces to hunt down remnants of al-Qaida.

Austin has a reputation for being press shy but his self-confidence is evident when he speaks of his eagerness to take on the challenges of Central Command.

“There may be somebody who could be more qualified but I don’t know who that person is,” he said in his baritone voice and trademark matter-of-fact tone.

He served three tours of combat duty in Iraq, the first as an assistantcommander of the 3rd Infantry Division, spearheading the drive from Kuwait to Baghdad in March 2003 and earning the Silver Star for gallantry. He returned to Iraq as the No. 2 overall commander in 2008-09 and again in 2010 as the four-star commander overseeing the final withdrawal of American forces.

In the year between his two senior command assignments in Baghdad, he was director of the Joint Staff at the Pentagon, a demanding behind-the-scenes job.

He commanded U.S. ground forces in Afghanistan in 2003-04 and later that year began a stint as chief of staff at Central Command.

Austin, a native of Thomasville, Ga., was commissioned as aninfantry second lieutenant upon graduation from the U.S. Military Academy at West Point in 1975.

Being the first black man to lead Central Command is a distinction that also applied to his tenure as Army vice chief of staff and to several of his earlier assignments.

“I don’t often reflect on it,” he said of his pioneering career. “I reflect most on trying to get the job done.”

“It’s not lost on me that going into the premier war-fighting job of our military and therefore of the world is a big responsibility,” he added. “I am the first African-American to take on a responsibility like that, but I think I’m prepared and I look forward to the challenge.”