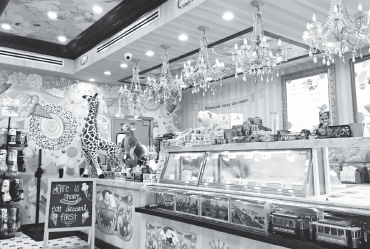 In addition to the approximately $650,000 spent by the company to improve its ice cream factory on Technology Place, the city agreed to contribute $41,500 to the upgrades.

The economic development grant is part of the city’s overall role in encouraging businesses to either relocate to the city or expand their existing operations.

The city’s intention is to help the private sector create local jobs and increase the tax base upon which the city relies to fund city services. The stipulation for receiving the grant is an agreement to remain in the property for at least five years. If the company relocates prior to that, it will be required to repay the money.