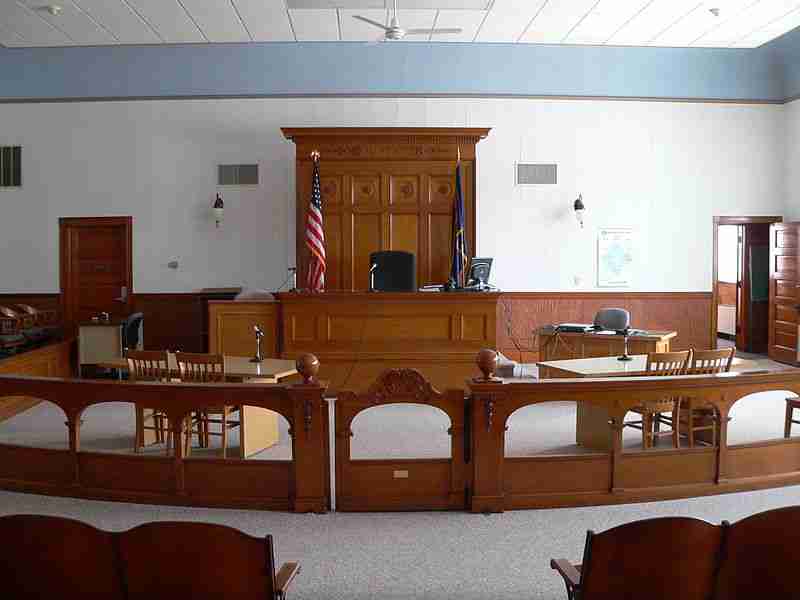 ST. PETERSBURG, Fla. (AP) – A white man charged with manslaughter in the death of an unarmed black man whose videotaped shooting in a store parking lot revived debate over Florida’s “stand your ground” law is scheduled to face an initial court appearance.

Forty-seven-year-old Michael Drejka has been charged with the July 19 death of Markeis McGlockton outside a Clearwater convenience store.

Pinellas County State Attorney Bernie McCabe says Drejka is being held at the county jail on $100,000 bail ahead of the scheduled Thursday afternoon court appearance. It is unknown if he has an attorney.

McGlockton’s girlfriend, Britany Jacobs, who was seated in the couple’s car with two of their children, says Drejka confronted her for being parked in a handicapped-accessible space. McGlockton had gone into the store with their five-year-old son. Video shows McGlockton exited the store and shoved Drejka to the ground. Seconds later, Drejka pulled a handgun and shot McGlockton as he backed away. 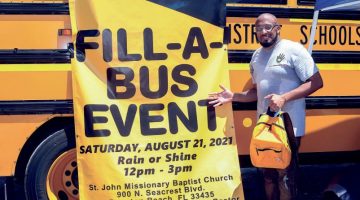