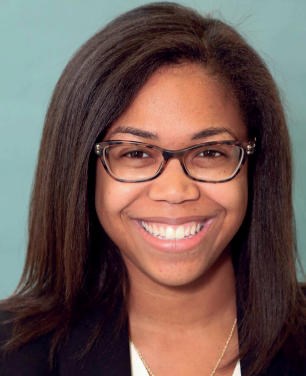 Entering its 26th year, Diaspora Vibe Cultural Arts Incubator’s mission is to provide guidance, resources and opportunities for artists who have put themselves in the ﬁght for cultural capital.

The organization has speciﬁcally engaged with artists from the Caribbean and African Diasporas working to break through into the established contemporary arts community of Greater Miami, the Southeast Region, the national scene, and across the globe.

The DVCAI Rooted in Community Diasporic Succession proposal was accepted by the trustees of the Andrew W. Mellon Foundation, the largest funder of the arts and humanities in the United States, to build capacity and continue DVCAI’s work towards the growth and development of the next generation of artists of Afro-Diasporic descent.

“This award marks a pivotal moment for DVCAI, where an established afro-diasporic organization has been granted a pathway to future growth and sustainability,” said Rosie Gordon-Wallace, DVCAI president/curator. “We are extremely grateful to the Mellon Foundation and its staff for their guidance.”

Gordon-Wallace and the DVCAI Board of Directors is welcoming Desdunes into her 36-month appointment to catapult the organization by furthering community partnerships, strategic planning, artist support and the ongoing development of core programs and international residencies.

Formerly the DVCAI Board chair, Desdunes, a Haitian American and African American living in Miami, Fla. since 2014, has worked with the organization since 2018 in multiple capacities.

Desdunes holds a bachelor of Arts and master of Arts in History from St. John’s University. She said she is honored to join DVCAI as the executive director and is excited to uphold artistic representation and cultural preservation of the Caribbean and Latin Diaspora arts community in South Florida.

Desdunes began in her role July 1.

DVCAI has provided over 1,900 Afro-Diasporic artists the opportunity to use dedicated workspace to develop, create, and reﬁne new works of artistic expression.