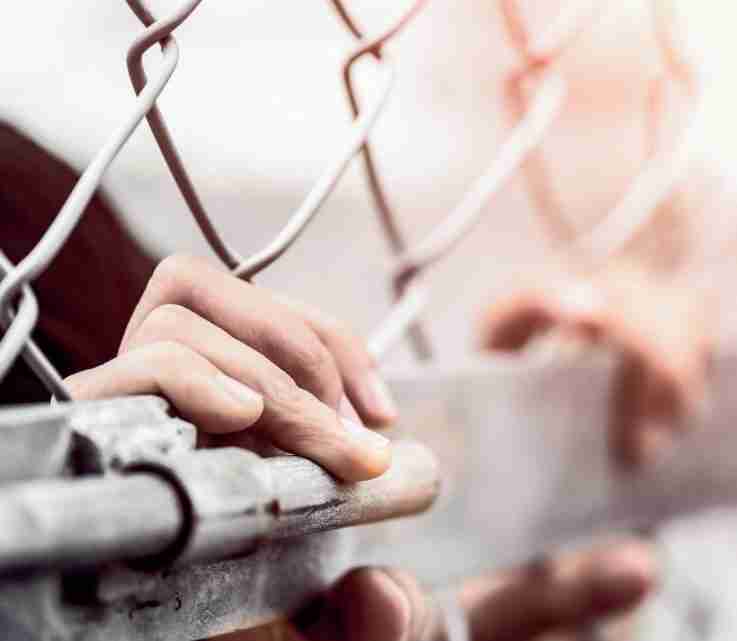 TALLAHASSEE, Fla. (AP) – A federal judge in Tallahassee ruled Sunday night that Florida law can’t stop felons from voting because they can’t pay back any legal fees and restitution they owe.

In a 125-page ruling, U.S. District Judge Robert Hinkle called the law passed by the Florida Legislature and signed by Republican Gov. Ron DeSantis last year a “pay-to-vote system.” Hinkle’s order called court fees a tax and said it creates a new system for determining whether felons are eligible to vote.

The bill, which attempted to deﬁne what it means to complete a prison sentence, requires felons to pay all ﬁnes, restitution and other legal ﬁnancial obligations before their sentences can be considered fully served. Florida voters approved Amendment 4 in 2018, restoring voting rights for felons. It permanently bars convicted murderers and rapists from voting, regardless of ﬁnancial debts.

The judge’s decision could have deep ramiﬁcations. Florida’s estimated 774,000 disenfranchised felons represent a signiﬁcant bloc in a state well known for razor-thin election margins. Many of those felons are black and presumably Democrats.

During a trial earlier this month, Hinkle asked during the state’s closing argument, “Why is it all the Republicans voted yes, and all the Democrats voted no?”

“That was not a coincidence” Hinkle said then. “It would be stunning if somebody told me that they did not realize that African Americans tend to vote Democratic.”

The governor’s ofﬁce is reviewing the ruling, Helen Aguirre Ferre, the governor’s spokeswoman, said in an email Monday morning.

“The court recognized that conditioning a person’s right to vote on their ability to pay is unconstitutional,” Ebenstein wrote in an email. “This ruling means hundreds of thousands of Floridians will be able to rejoin the electorate and participate in upcoming elections.”