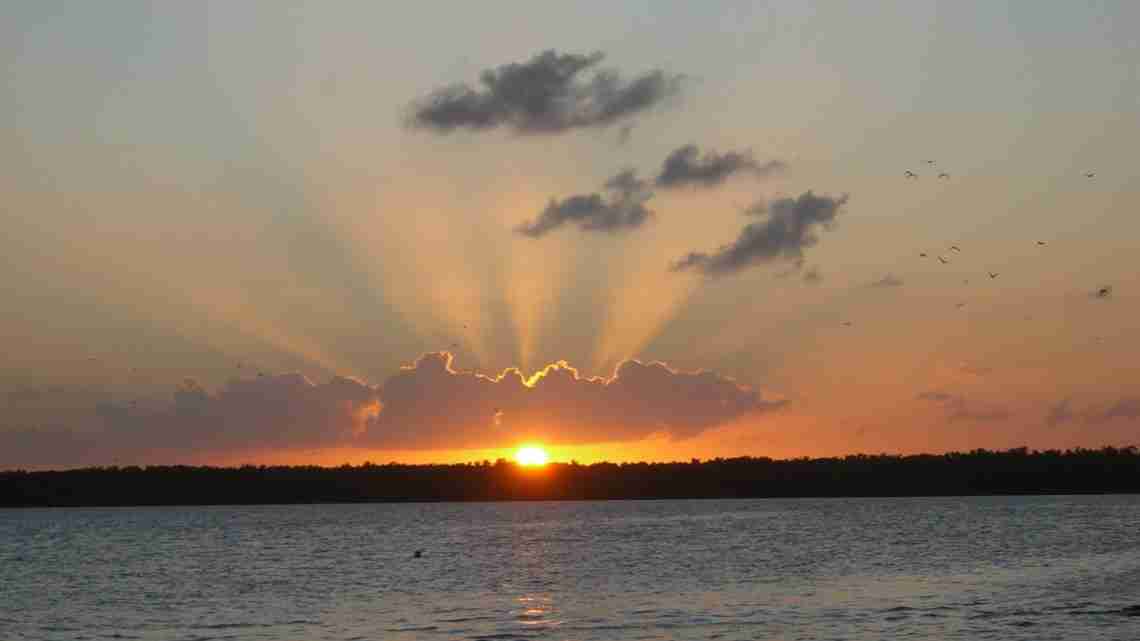 TAMPA, Fla. (AP) – A new monument in Tampa was erected with a nod to those who fought for both the Confederacy and the Union.

It was dedicated Saturday at a park. Until Saturday, Veterans Memorial Park included monuments honoring local veterans from nearly every major American conflict – but no major monument dedicated to the Civil War.

In March, a Confederate monument was relocated from the grounds of a Florida courthouse in downtown Tampa to a private cemetery.