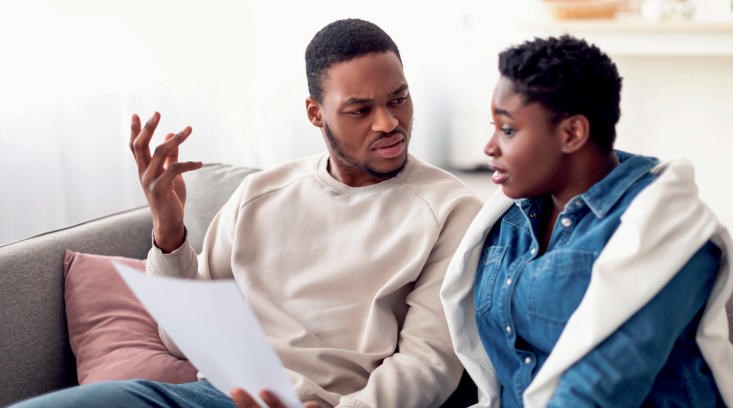 Tallahassee, Fla. (AP) – A federal freeze on most evictions enacted last year is scheduled to expire July 31, after the Biden administration extended the date by a month. The moratorium, put in place by the Centers for Disease Control and Prevention in September, was the only tool keeping millions of tenants in their homes. Many of them lost jobs during the coronavirus pandemic and had fallen months behind on rent.

Landlords successfully challenged the order in court, arguing they also had bills to pay. They pointed out that tenants could access more than $45 billion in federal money set aside to help pay rents and related expenses.

Advocates for tenants say the distribution of the money has been slow and that more time is needed to distribute it and repay landlords. Without an extension, they feared a spike in evictions and lawsuits seeking to boot out tenants who are behind on their rents.

As of June 7, roughly 3.2 million people in the U.S. said they face eviction in the next two months, according to the U.S. Census Bureau’s Household Pulse Survey. The survey measures the social and economic effects of the coronavirus pandemic every two weeks through online responses from a representative sample of U.S. households.

Here’s the situation in Florida:

WHAT’S THE STATUS OF EVICTION MORATORIUMS IN THE STATE?

Florida is one of several states that enacted a moratorium last year halting eviction proceedings. Gov. Ron DeSantis allowed his executive order to expire at the end of September, leaving only the CDC moratorium in place. When the federal protections are lifted, landlords in Florida must give tenants a minimum of three days to pay back rent before they can initiate the eviction process.

Florida is using $1.4 billion from the federal government to help tenants pay delinquent rent, utility payments and other overdue expenses. About $530 million of that money will go directly to the state’s largest communities – those with populations of more than 200,000 – to help renters in arrears. The rest of the money is being distributed by the state’s Department of Children and Families through a new program called “Our Florida.” But the money isn’t reaching needy families fast enough, according to state Rep. Anna Eskamani.

“It’s a been a long process with a lot of delays,” said Eskamani, a Democrat. “Our counties, alongside our Florida program, have really struggled to get resources out to people.”

Previous post The Poor People’s Campaign to organize Selma-to-Montgomery style, four-day march in Texas to challenge attacks on the right to vote; route will include 27-mile trek from Georgetown to Austin