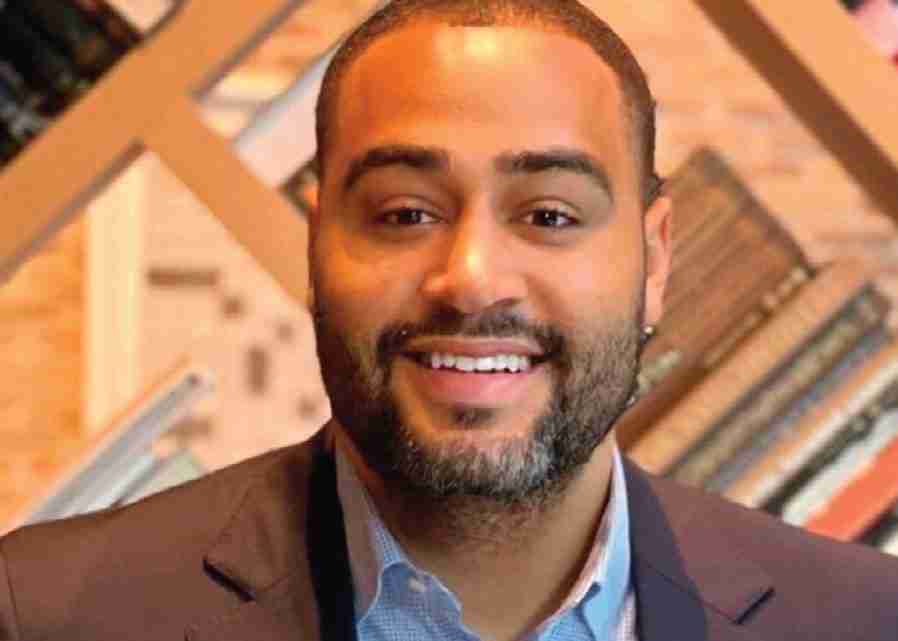 Miami – Michaeljohn Green, former vice president and fund director for Dade Federal Credit Union and who had stints with Bank of America and other ﬁnancial institutions, was among two people picked by Miami-Dade Mayor Daniella Levin Cava to lead the county’s efforts to build a strong economy during the post-COVID-19 pandemic recovery period.

Casamayor had previous stints as the chief for economic development for the county and the City of Miami.

Green and Casamayor are also tasked with creating a more equitable local economy that leverages momentum of growing tech industries to upskill residents and connect to new opportunities.

Cava said the county is on a faster pace than any other county in Florida to recover from the impact of the pandemic, which cost many people their jobs, businesses, homes, and wiped away economic development opportunities county residents were seeking to build a brighter future for themselves.

“Since the beginning of the pandemic, our community has seen the fastest economic recovery in the country, but it’s more important than ever that we lay the foundation now for a “future ready” economy where all residents can prosper and thrive,” said Cava. “I’m proud to welcome Fernando and Michaeljohn to the team as we work together to grow and diversify our economy, double down on investments in small businesses and local talent and modernize and streamline the county’s economic development functions to better serve businesses and residents.”

Green, who also was the CEO of Community Fund of North Miami Dade, said he welcomes the challenge and is conﬁdent that he and Casamayor will accomplish the county’s goals.

“This is a very exciting time to be a part of Mayor Levine Cava’s economic team,” said Green. “Miami-Dade’s economy is booming, but we know too many residents are still unable to tap into that growth. I look forward to crafting policies and initiatives that open opportunities for all and make Miami-Dade the best place to live, work and play in the world.”

Casamayor, who has earned a reputation of turning struggling entities into ﬁnancially-stable organizations, said his wealth of experience is what the county has ordered.

“I am honored and humbled to be given this opportunity to positively impact our community,” said Casamayor. “Having spent over three decades working across Miami-Dade County and the city of Miami, with a focus on ﬁnance, governance and deal negotiation, I’m excited to bring my experience to helping make the mayor’s vision a reality and to rejoin the County family.”

Cava recently announced the launch of a new $70 million fund to build new affordable and workforce housing projects in Miami-Dade, and the county will dole out $15 million to the impact pool, alongside $55 million in commitments from private and non-proﬁt partners.

“I am so proud to ofﬁcially launch the Building Blocks Fund, a historic investment in building new affordable and workforce housing as more and more struggle with rising housing costs,” said Cava. “Our county faces an affordability crisis, and my administration is working tirelessly to ensure that all residents can continue to live, work, and thrive in Miami-Dade. Over the last few weeks, we’ve taken several steps to strengthen resident protections. Now, through this fund, we are tackling the critical issue of expanding housing supply, thanks in major part to our Building Blocks funders.”

A Miami native, Casamayor previously served as assistant city manager and chief ﬁnancial ofﬁcer for the City of Miami, according to his resume.

Prior to his stint with the city, he worked as tax collector and budget analyst for Miami-Dade County.