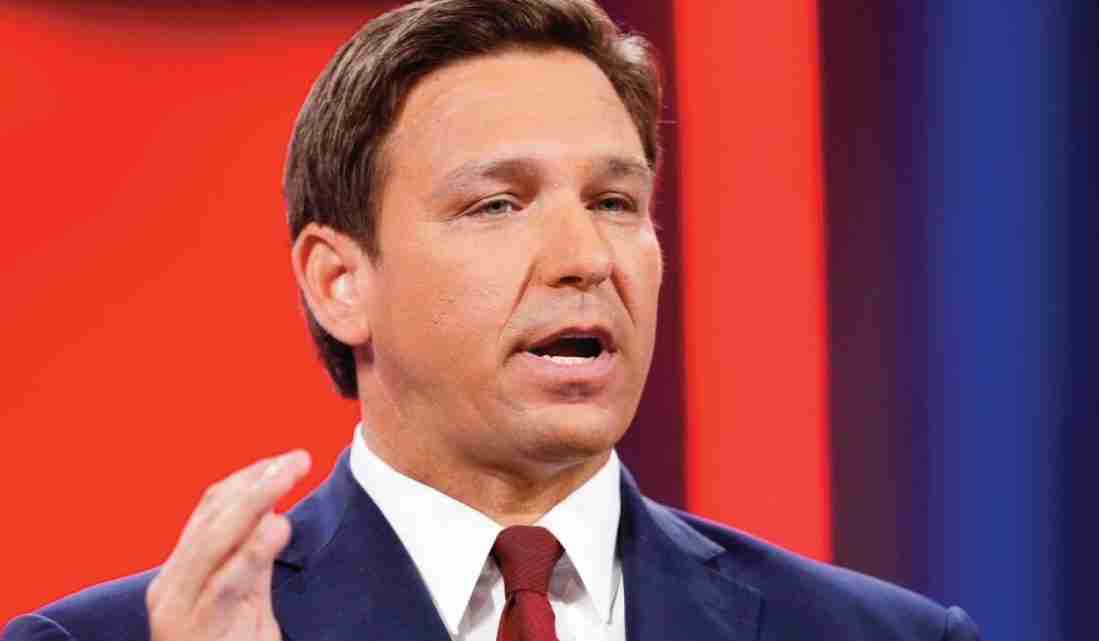 Tallahassee, Fla. (AP) – On the ﬁrst day of Black History Month, Republican Gov. Ron DeSantis asked the Florida Supreme Court if a Black congressman’s district was unconstitutional. Democratic U.S. Rep. Al Lawson responded that the governor is race baiting to build political points with his base.

But now DeSantis is questioning whether the district meets the state and U.S. constitutions. The state requires that districts be compact, contiguous and not drawn to beneﬁt or hurt a political party or candidate.

On the night before Martin Luther King Day, DeSantis proposed new congressional maps _ a highly unusual move for a governor. The map included a redrawing of Lawson’s district so that it would contain more Republican voters and be more difﬁcult for him to win re-election.