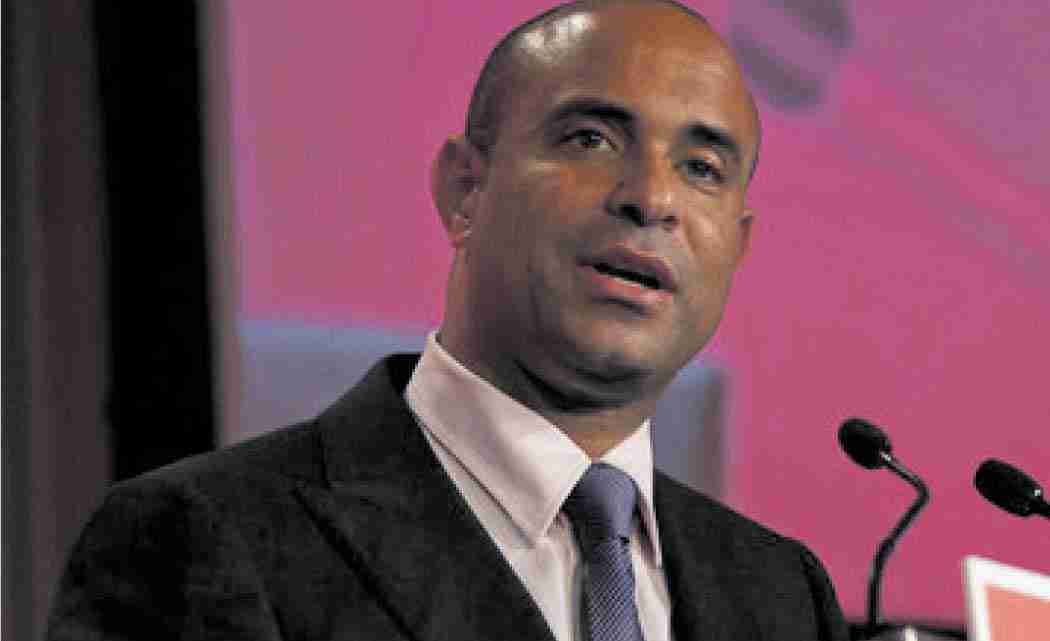 PORT-AU-PRINCE, HAITI— The Haitian prime minister who resigned under pressure over the weekend said Monday that the country has made significant progress during his tenure even as the political standoff that led to his ouster continues.

Laurent Lamothe said foreign investment and school enrollment both increased during his 31 months as prime minister, the longest period anyone has held the post in Haitian history. He said crime is down and most of the encampments that sprung up following the January 2010 earthquake are now gone.

‘The results are there and they are undeniable,” Lamothe said in an interview with The Associated Press.

But a bitter political standoff that has delayed legislative elections remains. An independent commission created by President Michel Martelly to resolve the situation recommended that Lamothe resign, which he did early Sunday.

I “made the ultimate sacrifice for the country to move forward and to respect the findings of an independent commission set up by president,” he said.

The entire Cabinet must step down as well under the Constitution. The commission had said that Martelly should name a new nominee for prime minister this week but his nominee must still win approval from the Senate and the Chamber of Deputies.

The president is also complying with the rest of the commission’s recommendations, including removing the entire electoral council and replacing it with new members following negotiations with lawmakers and releasing several people considered political prisoners by the opposition, government spokesman Lucien Jura said Monday.

Martelly was supposed to call elections in 2011 for a majority of Senate seats, the entire Chamber of Deputies and local offices. But several opposition senators have used parliamentary procedure to prevent a vote authorizing the election while orchestrating a series of large protests in the capital to call for the president to resign. Another protest was planned for Tuesday despite the resignation of Lamothe.

“We are not making progress with Martelly. He has to resign,” said Andre Michel, the leader of one of the parties that make up the opposition, who has accused the president of trying to stack the electoral council with supporters and trying to undermine the Constitution.

On Jan. 12, the terms of the current Senate will expire and the president can sign a decree that will enable the country to hold the elections in the first half of the year, Lamothe said.

The departing prime minister said he has no plans to run for president of Haiti and is looking forward to taking some time off after many long days trying to run the government of the struggling country.

“In the 31 months, I was determined to show to the world that Haiti was a different place and I think I have started to do that,” he said.