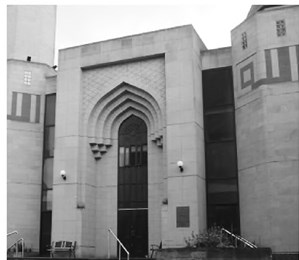 MORTON GROVE, Ill. (AP) – Hundreds gathered in suburban Chicago to show solidarity with area Muslims and take a stand against hate in the wake of mosque attacks in New Zealand.

The gathering at the Muslim Community Center of Morton Grove late Saturday heard prayers and messages of unity from Muslim, Jewish and Christian leaders as victims of the shootings in Christchurch were remembered.

Dilnaz Waraich of the community center noted people have awakened to news of terrorist attacks way too many times in recent years. She added all need to work toward a time when Islamophobia, anti-Semitism, anti-blackness and all hatred has no oxygen.

Next post R. KELLY CASE SPOTLIGHTS ABUSE OF GIRLS IN THE ERA OF #METOO