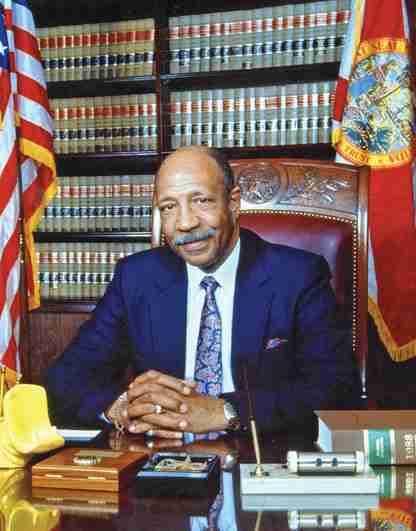 TALLAHASSEE, Fla. — Leander Shaw, who was the Florida Supreme Court’s first African-American chief justice, has died. He was 85.

Shaw was appointed to the court in 1983 by then-Gov. Bob Graham, and he retired in 2003. He was considered one of the most liberal justices during his time on the court and upset conservatives when he wrote an opinion in 1989 that affirmed women’s rights to have an abortion. An effort by abortion opponents to vote him off the bench the following year failed, with 72 percent of voters in favor of him remaining on the court.

Shaw was born in Salem, Virginia. He served in the Korean War before earning his law degree from Howard University.

Next post Are you ready for the best year of your life? 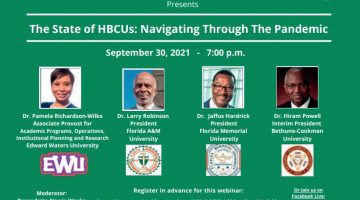