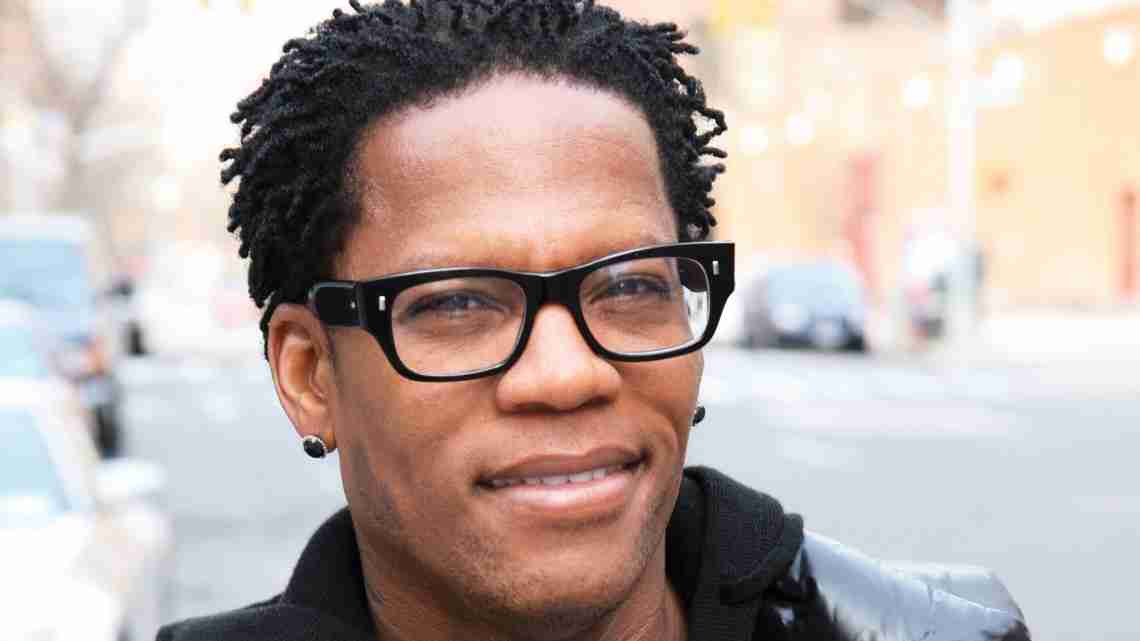 D.L. Hughley, in a comment made earlier this year, noted: “A lot of the ways we dress, and speak are inspired by movies.”

MIAMI – While the movie “Black Panther” literally took persons of all colors, races and creeds, on an impressive and memorable sojourn to a fictional, hidden country in Africa, theaters in South Florida were flocked with movie goers adorned in an array of African wear, ranging from a simple string beaded bracelet, to head wraps and Dashikis.

Marketing of the movie created a buzz among many; and even those who were not regular movie goers waited in eager anticipation for its release. From the very beginning the excitement spawned an increased interest in and demand for Afrocentric fashion.

D.L. Hughley, in a comment made earlier this year, noted: “A lot of the ways we dress and speak are inspired by movies.” This was clearly depicted by the apparent increased trend in Africanwear since the movie’s opening. In fact, many bought their African pieces in preparation for opening night. Some popular social media sites saw many moviegoers updating their social media profiles with photographs of them dressed in African attire while at the movies.

According to several local store owners who specialize in clothing from various parts of Africa, customers’ request for traditional African pieces has soared.

Store owners Alain and Dorothy Leroy, of LC Décor, said they saw a 50 percent increase in sales during the first week the movie premiered. Customers ages 6- to 95-years-old flooded the store seeking African-style handbags, dashiki shirts (a colorful garment from West Africa, usually worn as a top), jewelry and other items.

Located in Miami Gardens, LC Décor has been in business for over 15 years.

Kulture Klothes by Isis, also located in Miami Gardens, has been operating since 1996. The boutique sells traditional African clothes for men and women, plus art, craft and accessory jewelry. The store’s customer base has a strong connection to Jamaica and the rest of the Caribbean. Since the movie premiered, sales have increased 20 percent, said owner Maisie McNorth, who has won awards for community service.

Fashion experts have said they won’t be surprised to see more African-inspired designs on the runway of New York’s Fashion Week. The clothing has grown in popularity enough that in 2009, international publicist Adiat Disusays created African Fashion Week, which has since expanded to Milan, London and other cities. And this year, South African actress Nandi Madiba debuted her collection of mainly Afrocentric power suits at New York Fashion Week.

Away from designers, the United States has long had trade partnerships with African countries. In 2015, the United States was the biggest buyer of Kenyan exports, most of it being textiles and clothing, according to The Star newspaper in Kenya. The U.S. also receives a significant amount of textiles and apparel exports from Ghana, home to the famed “Kente” cloth – a silk-cotton blend of woven cloth common to that West African nation.

Ruth E. Carter, costume designer for “Black Panther” along with master tailor Carl Ulysses, delved deeply into both modern and ancient African history and its culture to bring to life the City of Wakanda, and how the traditional tribes dressed.

In the movie, the fictional Turkana tribe represented royal red attire, the Ndebele tribe wore stunning neck rings and the Maasai tribe wore beads as vibrant as a rainbow.

In movie theaters around the United States, African Americans and others expressed a strong cultural connection to Africa, and a trend that has the potential to last for the next couple of years. 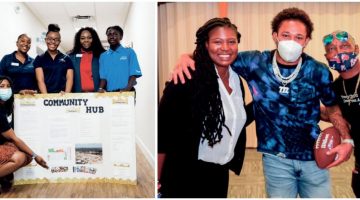