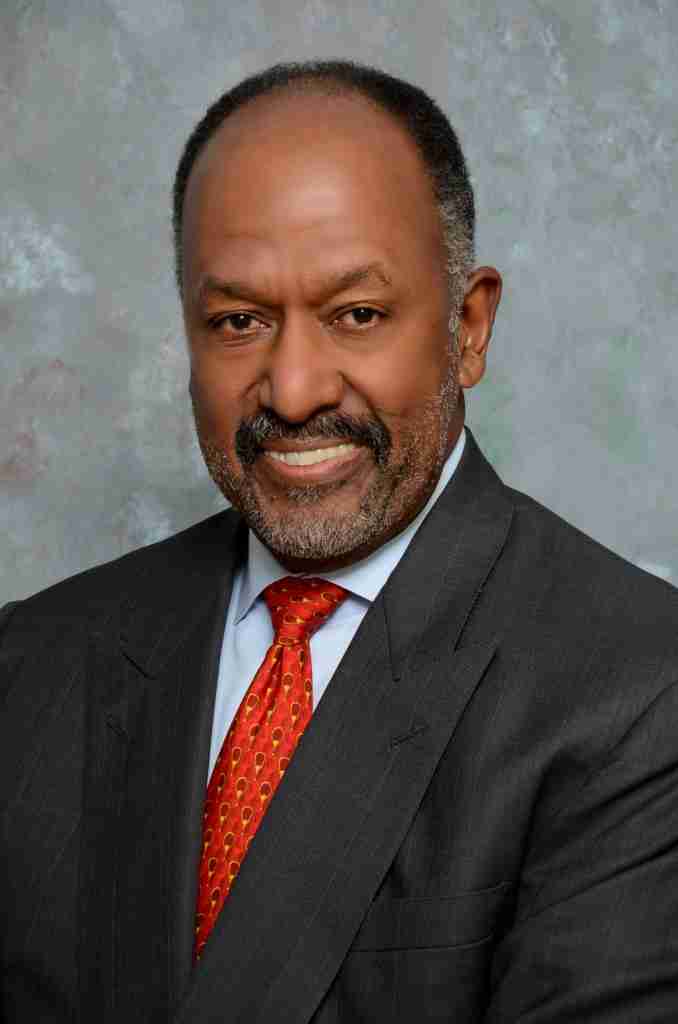 MIAMI – A former civil rights activist who went on to forge a long, successful finance career has been elected as the new chair of the Adrienne Arsht Center for the Performing Arts of Miami-Dade County’s Performing Arts Center Trust (PACT) board of directors.

Ira Hall – whose mother became the first black member of the Oklahoma City Symphony Guild when he was just a boy – has followed in her history-making footsteps by becoming the first black to chair the Arsht Center’s PACT.

The center launched its 12th anniversary season with the election of a new slate of officers and Hall won the chair’s seat. His extensive business and finance experience includes tenures as President and CEO of UCM, L.P., Treasurer of Texaco Inc. and various executive positions of increasing responsibility at IBM.

Also elected as PACT Board officers were chair-elect Aileen Ugalde, vice president and general counsel of the University of Miami and secretary to the University of Miami’s Board of Trustees; and assistant treasurer Pierre R. Apollon, a licensed civil engineer, entrepreneur and corporate real estate executive who currently serves as the vice president of business development for K.L. McCaul.

They will join treasurer Matilde Aguirre, secretary Richard Milstein and assistant secretary Evelyn Greer, who were reelected to their existing positions on the board for the 2017-2018 year.

A member of the PACT board since 2013, Hall is also a trustee emeritus of Stanford University, the past Chairman of the Board of the Executive Leadership Council and recently completed a 20-year tenure on the board of the Jackie Robinson Foundation.

A lifelong community activist, Hall has made it his personal mission to ensure access to the arts is a key part of a student’s educational journey and was drawn to join the center’s board in a leadership position because of programs like the Arsht Center’s Learning through the Arts, as well as the diverse programming that welcomes the entire Miami-Dade community.

In his youth, Hall was inspired to play the saxophone and has been a part of multiple bands throughout his life and during his days at Stanford University.

His love of the arts has deep family ties from his mother’s days as a member of the Oklahoma City Symphony Guild to his daughters’ careers in music.

Hoping to instill a love of the arts and inspire a new generation, Hall has raised funds and coordinated school field trips for underserved students in Miami-Dade and Broward to see films such as “Selma”

Back at his alma mater, he created the Ira D. Hall Fellowship to provide financial support for black MBA candidates at Stanford’s Graduate School of Business.

Also at Stanford, he endowed a scholarship through the Jackie Robinson Foundation for a star student and recently endowed an annual award for outstanding public leadership under the age of 30.

He said he is looking forward to fulfilling his role.

“I am excited to be at the chair of a robust, successful organization that enhances the sense of well-being for the diverse audiences of the Arsht Center,” Hall said.