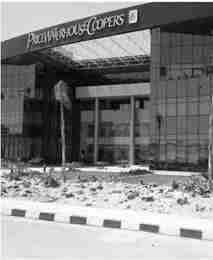 MIAMI – Jury selection is beginning in Miami for trial of a lawsuit seeking more than $5 billion in damages from the PricewaterhouseCoopers accounting firm over its audits of a now-defunct bank.

The lawsuit going to trial beginning Monday was filed on behalf of creditors, employees and investors in a shuttered mortgage company called Taylor, Bean and Whitaker that was based in Ocala, Florida. Several top executives were convicted of crimes in a massive fraud scheme involving Colonial Bank of Montgomery, Alabama, which closed in 2009.

The lawsuit contends Pricewaterhouse- Coopers is liable for billions of dollars in losses because it failed to detect the fraud during audits of Colonial. The Big Four firm contends it did its job and can’t be blamed for criminal fraud.

Next post Expert to Rio athletes: ‘Don't put your head under water’