Back to community For the American Black Film Festival 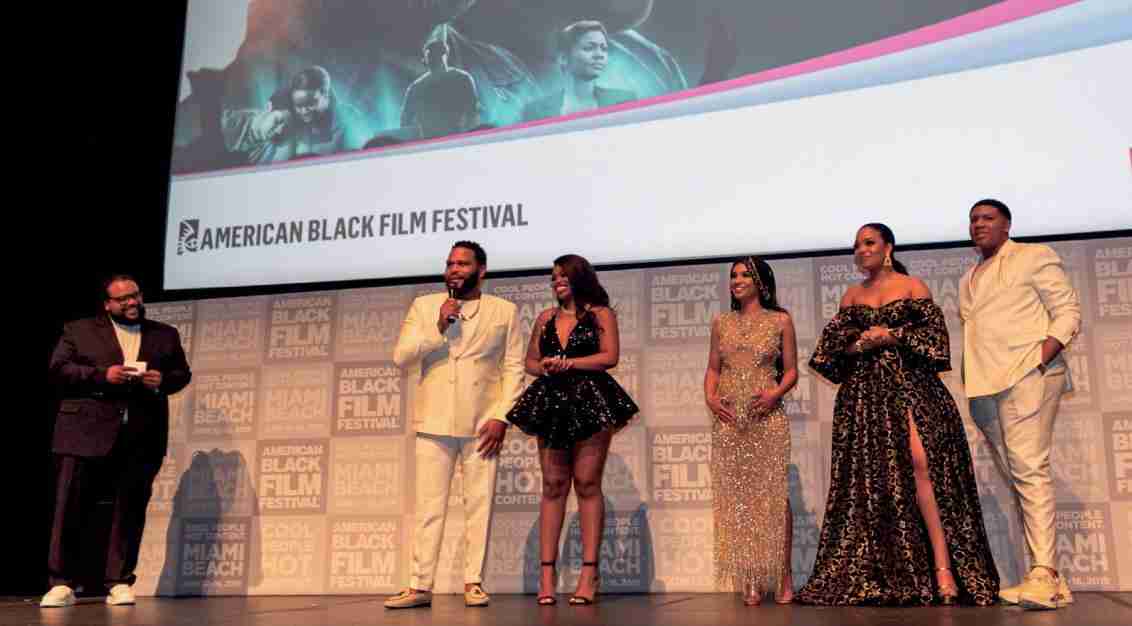 This marks the eighth year of the ABFF and GMCVB partnership which will be celebrated with a special Juneteenth screening of The SpringHill Company’s “After Jackie,” from Emmy Award winning and Academy Award nominated ﬁlmmaker Stanley

During the 75th anniversary year of Jackie Robinson becoming the ﬁrst Black player allowed to play modern Major League Baseball, the new twohour documentary tells the often overlooked story of the second wave of talented Black baseball players including Bill White, Curt Flood and Bob Gibson, who fought battles on and off the ﬁeld to demand a fairer and more inclusive America for African Americans and athletes around the world.

Community Day reflects ABFF’s mission to facilitate more involvement from the local community, provide education about television and ﬁlm entertainment, exposure to resources and promote artistic collaboration. The event also introduces festival attendees to Historic Overtown to support local businesses and to experience the heritage of the neighborhood.

The American Black Film Festival (ABFF) is an annual event dedicated to recognizing Black talent and showcasing quality ﬁlm and television content by and about people of African descent.

“ABFF is rooted in community,” said Jeff Friday, ABFF founder, “and this event allows us to join with our local partners at the GMCVB to give back, support the community and share valuable information about the entertainment industry.”

Visit Eventbrite for schedule of events and to register for a free admission ticket. For festival information visit abff.com.