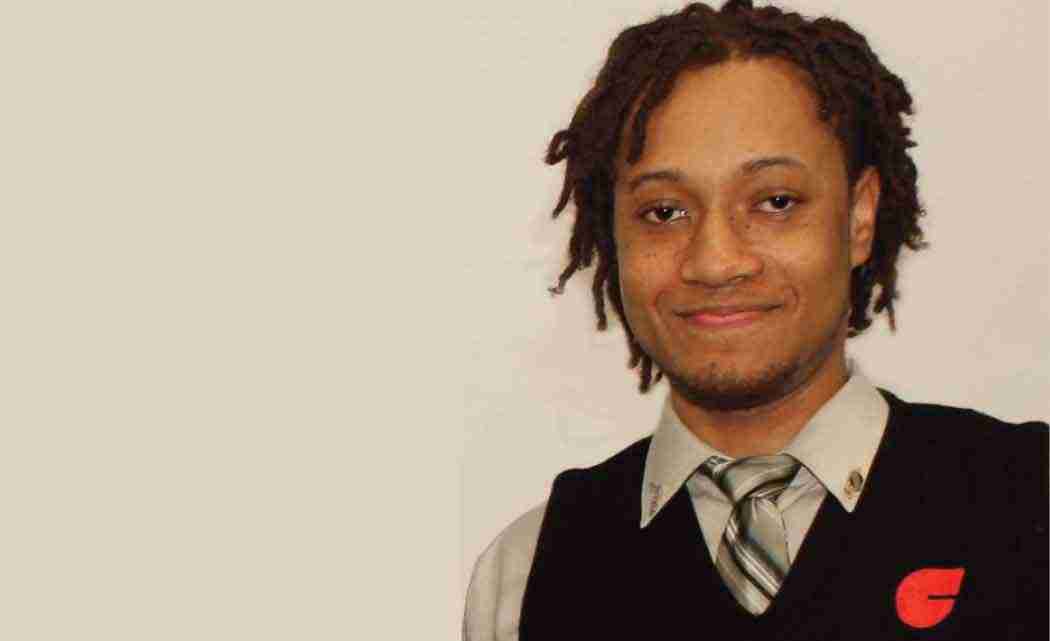 “We could not be more proud of these three students, who, now, with this prestigious scholarship will be able to attend any institution they wish and continue pursuing their educational dreams,” said Armstrong.

Benkhadra was raised in Morocco for sixteen years and moved to the Fort Lauderdale area in 2013. She plans to attend either Harvard University or the University of Miami and pursue a degree in biomedical science or bio-molecular science. Her long-term goal is to attend Harvard’s medical school and pursue a career as a cardiovascular disease specialist.

Millar, who lives in Plantation, plans to attend the University of Florida to study mechanical engineering. Following his bachelor’s degree, he would like to earn a master’s degree in the same field.

Simpson is originally from May Pen, located in central Jamaica and moved to Margate in 2013. He plans to pursue a bachelor’s degree in sociology. Given this new opportunity to attain his degree without worrying about financial constraints, he is currently considering his options for which university to attend. However, he does plan on attending law school and then earn a doctorate in sociology.

Each year the Jack Kent Cooke Foundation provides up to $40,000 to top community college students who have exceptional academic ability and achievements, persistence, leadership, a desire to help others and financial need. Awards are intended to cover a significant share of the student’s educational expenses – including tuition, living expenses, books and required fees – for the final two to three years necessary to achieve a bachelor’s degree. Awards vary by individual, based on the cost of tuition as well as other grants or scholarships he or she may receive.

Broward College has had 16 students awarded with this scholarship since it began in 2002 – the second highest total in the nation. Other scholarship recipients include – 2004: Sarah Wiggill; 2006: Sally-Anne McDonnell; 2007: Michelle Mills and Ben Walker; 2008: Paola Mariselli and Sarah Santos; 2010: Whitney Johnston; 2011: Faithful Okoye; 2012: Ronald Bray and Joseph O’Neill; 2013: Miklos Haranghy and Duckenson Joseph; and 2014: Paul Harvel.

Next post USOC board member: Boston bid no sure thing