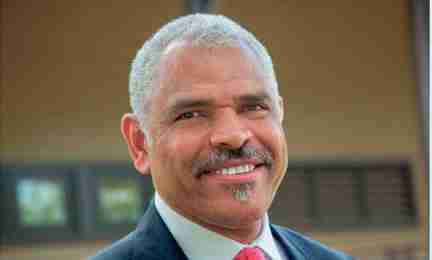 The results surpassed Wall Street expectations of 35 cents a share, according to the average estimate of eight analysts surveyed by Zacks Investment Research.

Revenue rose 3.8 percent to $3.79 billion in the period, in line with Street forecasts.

A key factor in the profit boost came from a gain in fuel cost hedging, compared to a loss a year ago.

Carnival said advance bookings are ahead of the last year’s, and at higher prices.

For the current quarter ending in June, Carnival expects per-share earnings of between 43 cents and 47 cents. Analysts polled by FactSet forecast profit of 46 cents per share for the period.

The company expects full-year earnings in the range of $3.50 to $3.70 per share. Analysts polled by FactSet expect profit of $3.61 for the year.

Carnival shares have increased 13 percent since the beginning of the year, while the Standard & Poor’s 500 index has risen almost 5 percent. The stock has climbed 20 percent in the last 12 months.