City of W. Palm Beach buys and plans to restore The Sunset Lounge 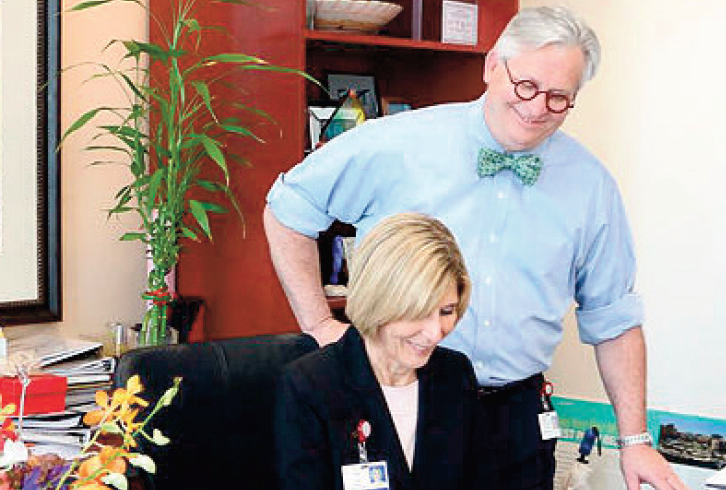 One of the most famous venues for black performers a half century ago, The Sunset Lounge, is now owned by the city’s Community Redevelopment Agency. West Palm Beach Mayor Jeri Muoio recently made the purchase official by signing the agreement.

Standing with the mayor as she inked the deal was Community Redevelopment Agency Executive Director Jon Ward. Ward was the architect of the deal, and will shepherd the next phases of the CRA plan to use the revival of the Sunset as the cornerstone of a major redevelopment project in the city’s north west neighborhood.

“In its heyday, the Sunset was the epicenter of culture in that part of the city. Our plan is to restore it, revive it and highlight it once again as the epicenter of the neighborhood. It will be the crown jewel in a redevelopment plan stretching several blocks into the economically depressed neighborhood,” said Ward.

The price tag for the legendary music hall: $2.4 million dollars.

Previous post Conference to offer tips for contracting with government