Clash over Confederate street names leads to arrests in Hollywood 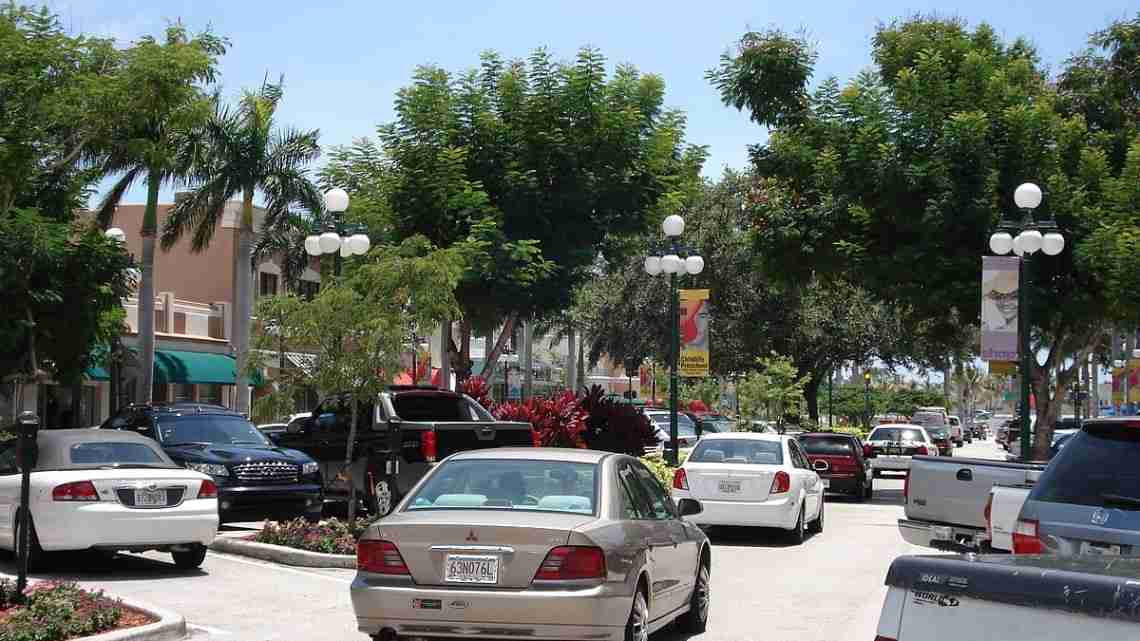 HOLLYWOOD, Fla. Five people were arrested after a clash about Florida streets named for Confederate generals spilled over into a city council meeting.

Five of seven commissioners must back the plan to have the names changed. So far only three agree.