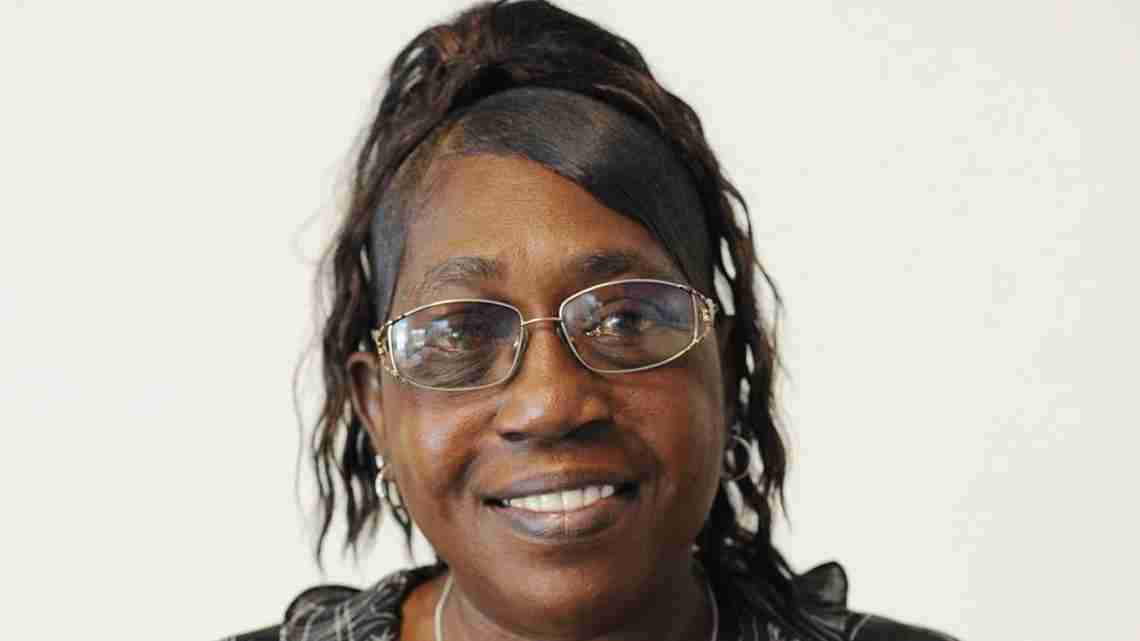 Pinder will be inducted in the Class of 2014 on Tuesday, when the NHSACA holds its national convention in Jackson Hole, Wyoming.

Since setting Florida’s all-time win record two seasons ago, Pinder finished her 37th year at Dillard with an 854-186 mark. She has taken her team to the Final Four competition 36 times during the past 37 years and has won eight state championship titles.

“I love the state championships but my biggest thrill comes from the girls getting into college and pursuing their degrees,” Pinder said. “When I constantly see these players get to college, it makes me feel good. I don’t think about that last loss or last win. Some of them have gone on to become teachers and doctors. That’s my Hall of Fame, right there.”

The NHSACA has inducted coaches from across the nation into its National Hall of Fame since 1996. Pinder will become the first coach from the Broward County Athletic Association to be so honored. She credits her coaching staff, led by longtime assistant George Adams, and the satisfaction of her players earning college scholarships through basketball, for keeping her competitive fires burning.