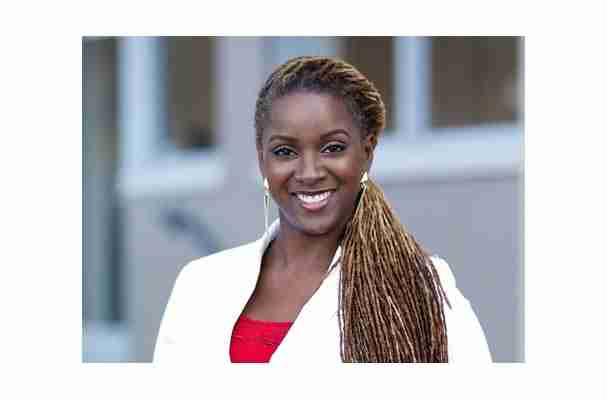 Happy New Year! Now let’s get started with a big dose of politics. Even if you’d rather be watching football, a zombie apocalypse or the Wives of Wherever, election politics affect every last one of us living here whether we can vote or not, so please pay attention.

In 2012, the Caribbean community coalesced around getting Barack Obama re-elected, not because of his skin color or his charisma, but because of the character of the man. Diplomatic, steadfast, genuine, concerned – his is the type of character that our community wants steering the nation we’ve chosen to leave our places of birth to now call home.

Most of us stick by the Democratic party in general, even though our values are typically conservative. As a community we are god-fearing and fiercely independent. Like everyone else including rich Republicans who don’t want to pay to maintain the infrastructure that keeps their enterprises in motion, we like free stuff. But we don’t come here for that. We come here to work hard and earn our keep. Our issue with the Republicans is that they don’t walk the talk. The talk is creating an environment that facilitates everyone pulling themselves up by their bootstraps. The walk doesn’t benefit the majority of folks who need those facilities.

Republicans would happily maintain a system that leaves poor folks uneducated, typically equating to lack of viability in the well-paid work force and a continued glut of low income labor for their own workforces. They would happily get rid of the minimum wage and expect their two-dollar-an-hour staffers to pull themselves up by their bootstraps without the benefit of good food, living quarters or education. They have fought for years to repeal Obamacare, the program that insures millions of low income Americans, but their plan to replace it is virtually non-existent.

The rat race called everyday life is stacked against a certain class of which many of us are a part. This year, let’s pay attention and do what we can to help decide the country’s leaders, not leave the decision to folks who do not care about our community’s interests.

Calibe Thompson is the host and producer of “Island Origins”,  airing Mondays at 10:00PM and Tuesdays, Thursdays and Saturdays at 9:00PM on BECON-TV (Ch 63 / Comcast 19). Visit www.islandoriginstv.com.