Forum to offer tips for navigating encounters with the police 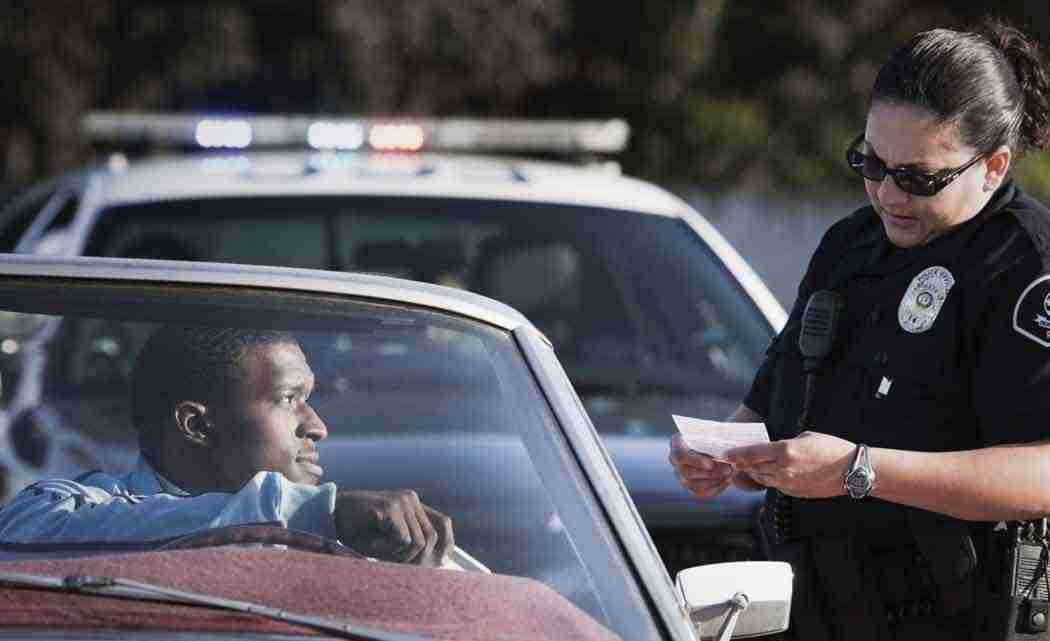 Riviera Beach, Fla. — Attorney Edwin Ferguson said he has been interested in educating the community about their rights as they relate to police encounters for some time. The Oct. 18 shooting death of Corey Jones, the 31-year old drummer killed at the hands of an undercover cop driving an unmarked vehicle, has given Ferguson a sense of urgency regarding the issue. Jones was shot and killed by Officer Nouman Raja after the church musician encountered car problems and was waiting for a tow truck on the side of the road in Palm Beach Gardens.

The Ferguson Firm and Riviera Beach Councilman Cecil Thomas are co-sponsoring a forum to provide the community with information on their rights should they encounter a law enforcement official. Ferguson acknowledged that even when young black men encounter the police and do what is considered “the right things,” there is no guarantee that they will leave the encounter alive.

Still, he asserts, “The more you know, the likelihood of something going wrong decreases.” The firm is hosting the event, he said, to “educate the community as to what their rights are. We hope that it limits the unfortunate tragedies such as Corey Jones, Eric Garner in New York,” and some of the other tragedies where black men have been killed at the hands of the police.

He said it is unfortunate that “you may still have a situation where a rogue cop makes a bad choice, as I believe is the case with Corey Jones.”

When asked about the community’s mood following Jones’ death, Ferguson said, “They are upset. This was an unrighteous stop, an officer who resorted to violence when violence was not warranted.”

He added, “This needs to be rectified and needs to be addressed immediately. The community wants answers and they want this to stop.” He expects the community to remain involved until there are answers. “Marching and things of that nature are the first volley from community,” he said.

Ferguson emphasized that the community supports the police; just not “bad policing.” He added, “No one is saying that police are unnecessary, because obviously they are, but bad policing should not occur. And it definitely should not be occurring at the frequency that we’re seeing across the state and across the nation.”